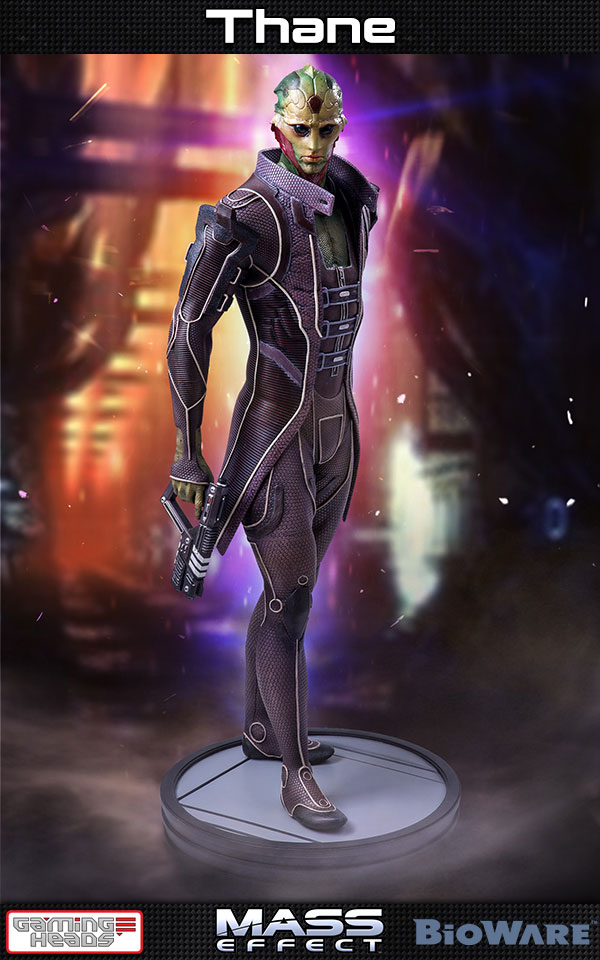 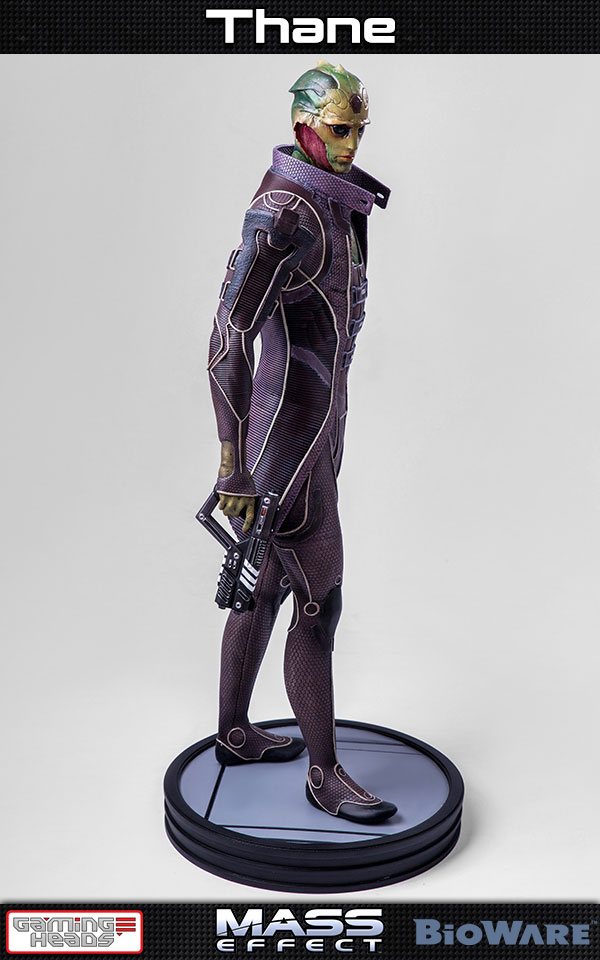 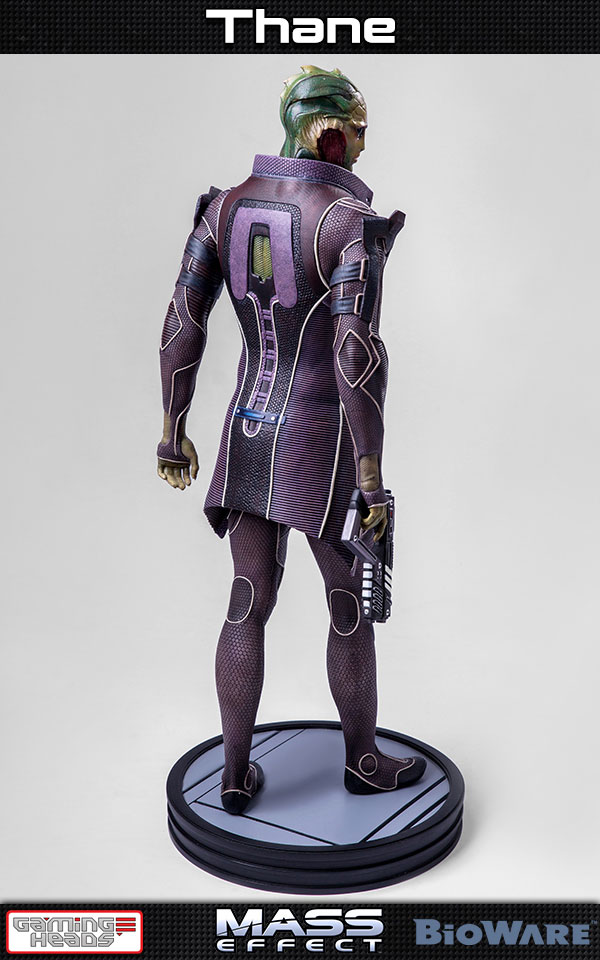 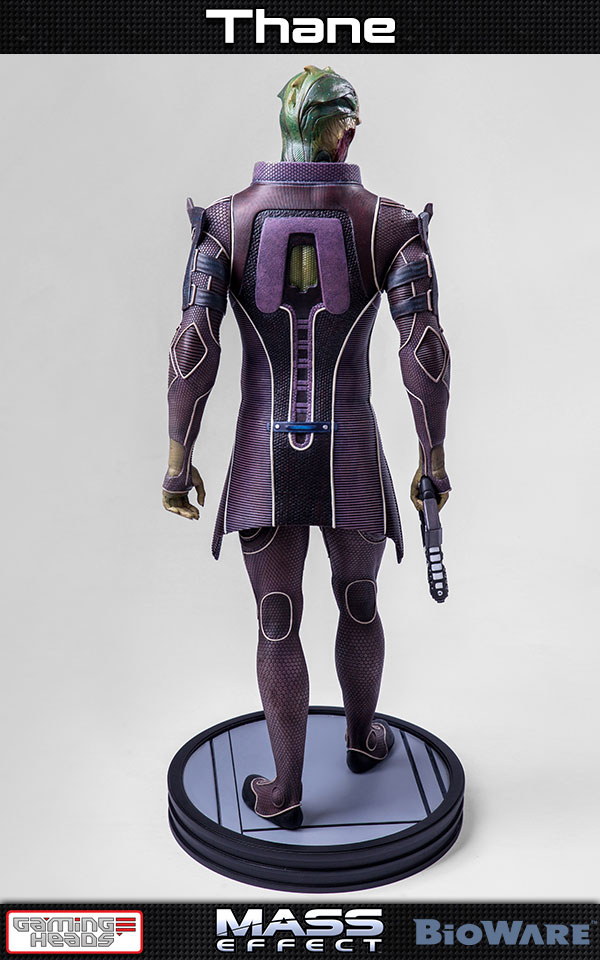 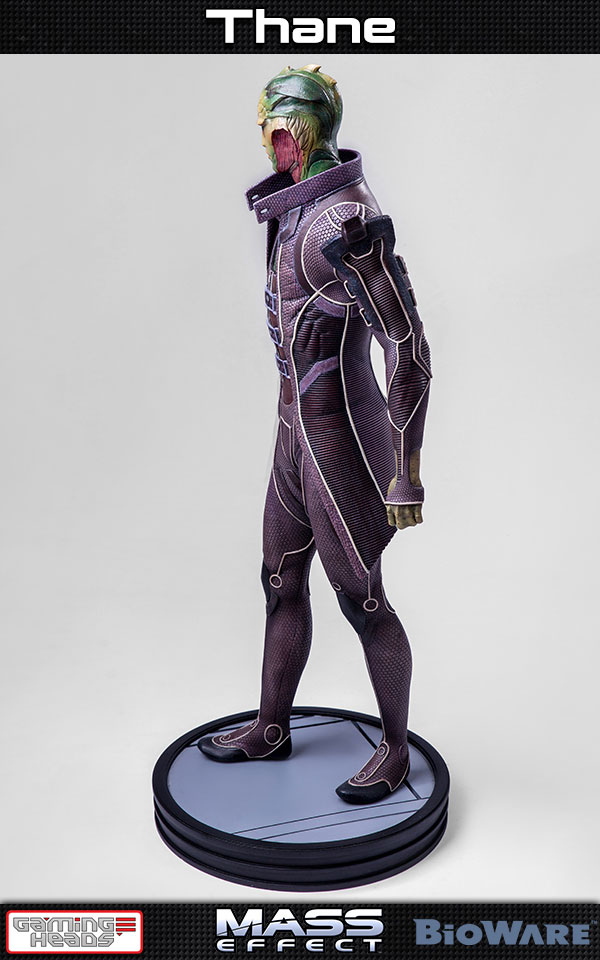 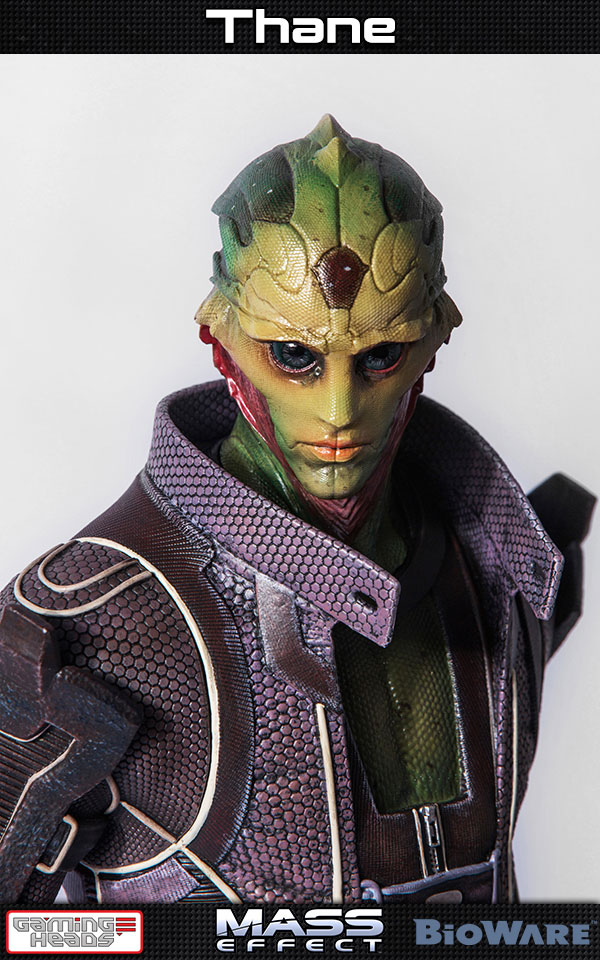 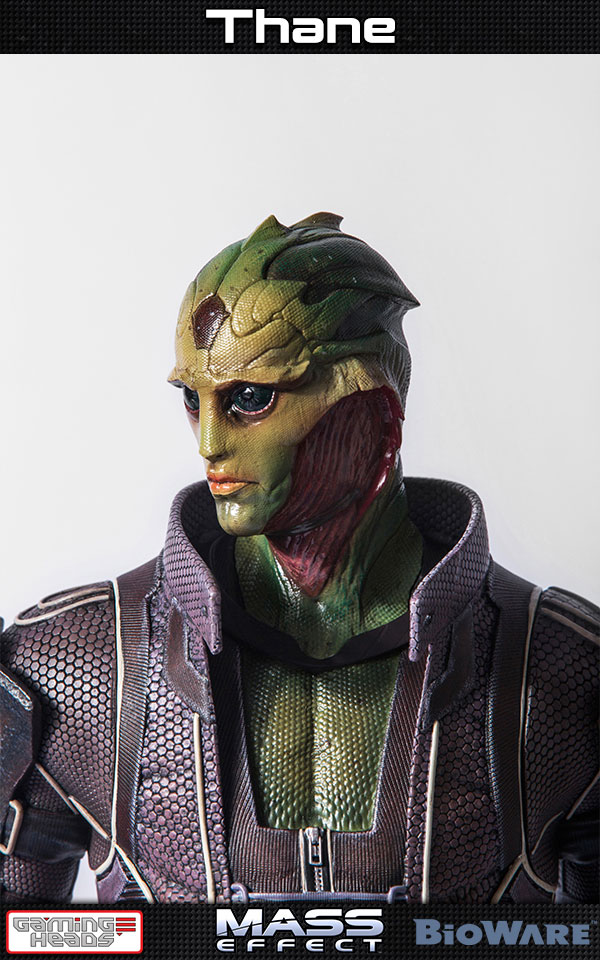 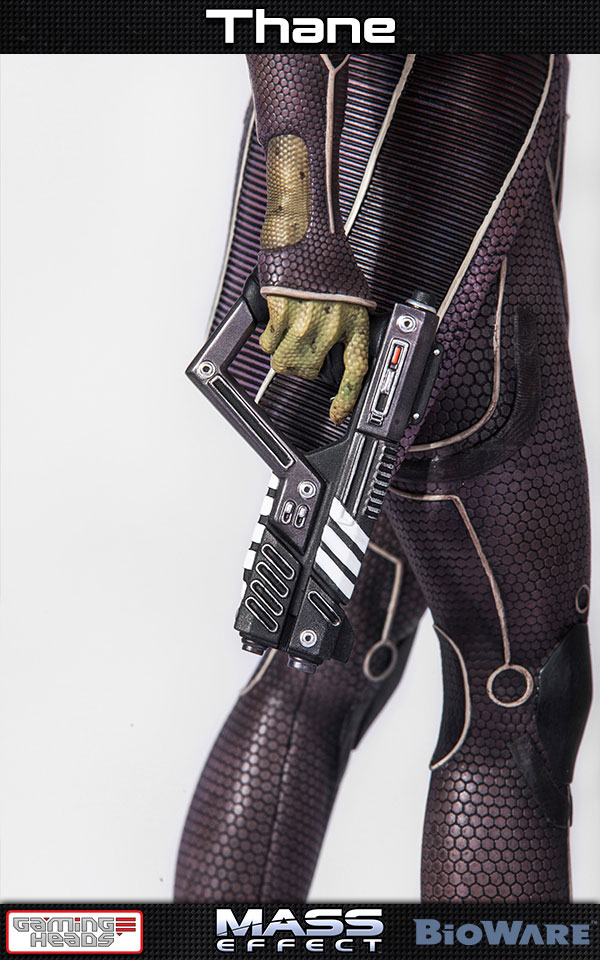 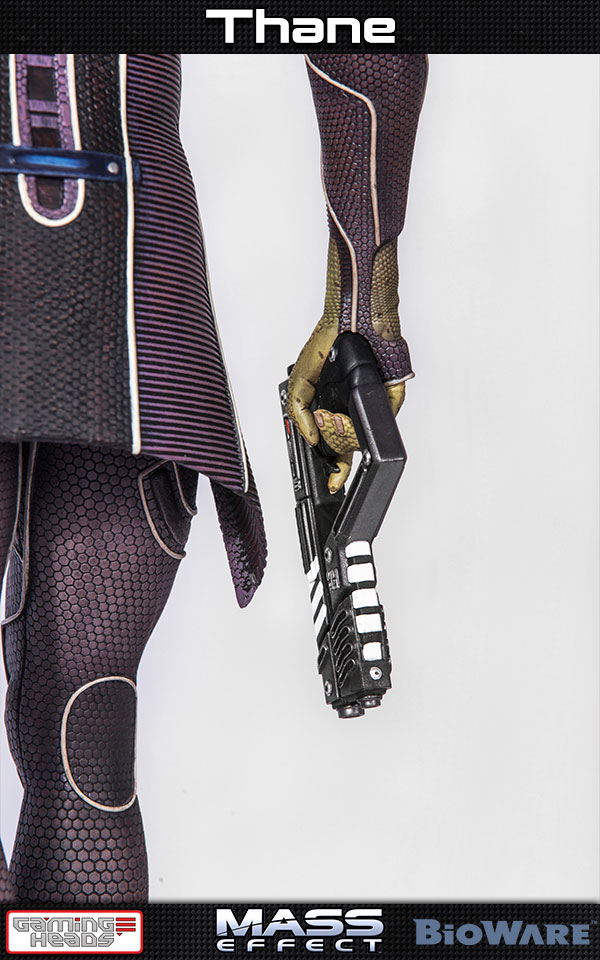 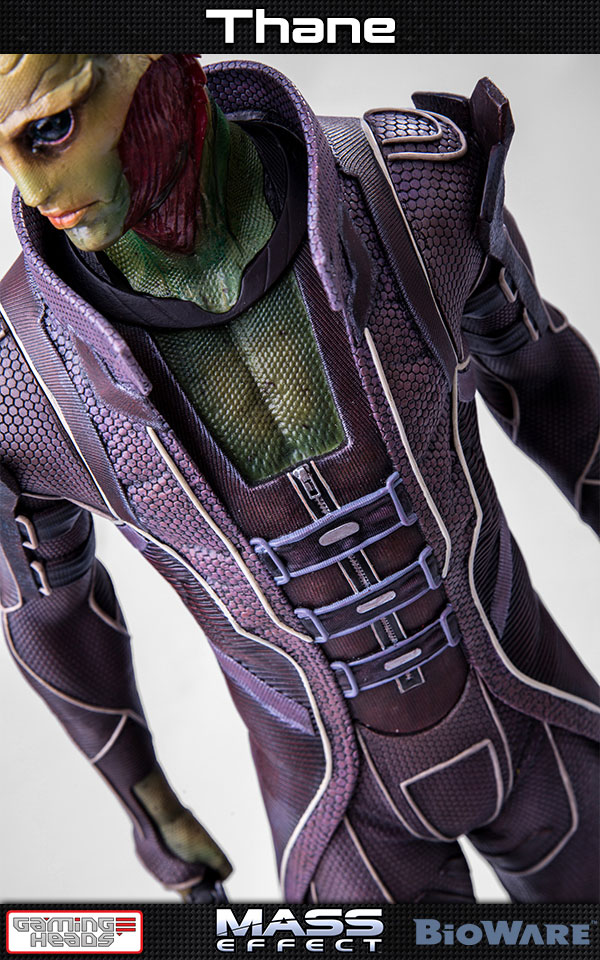 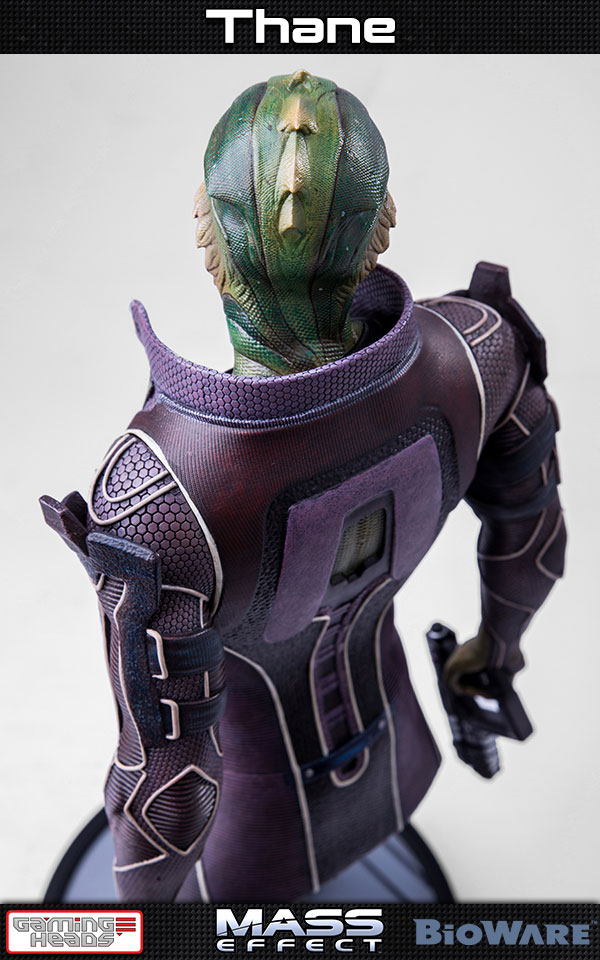 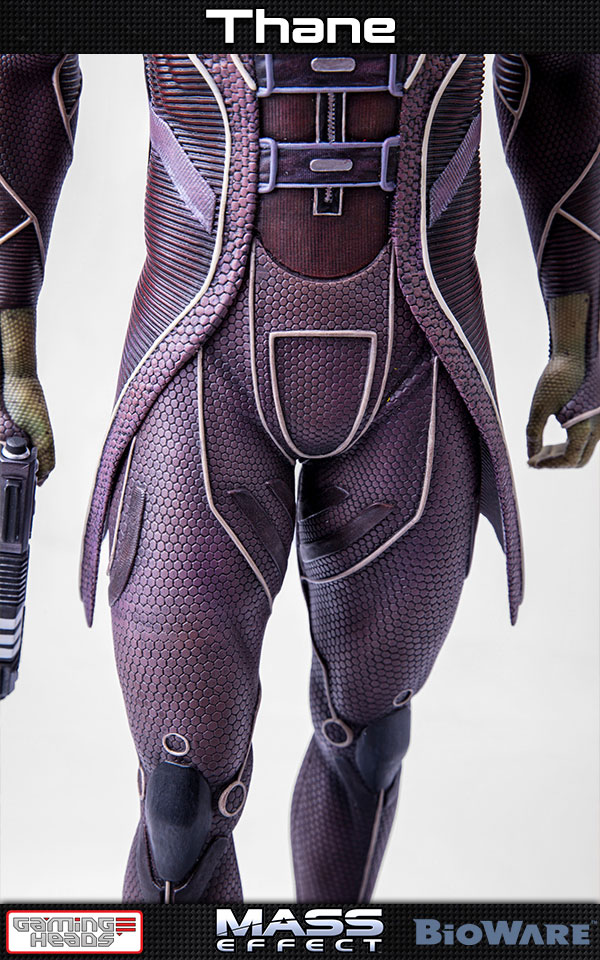 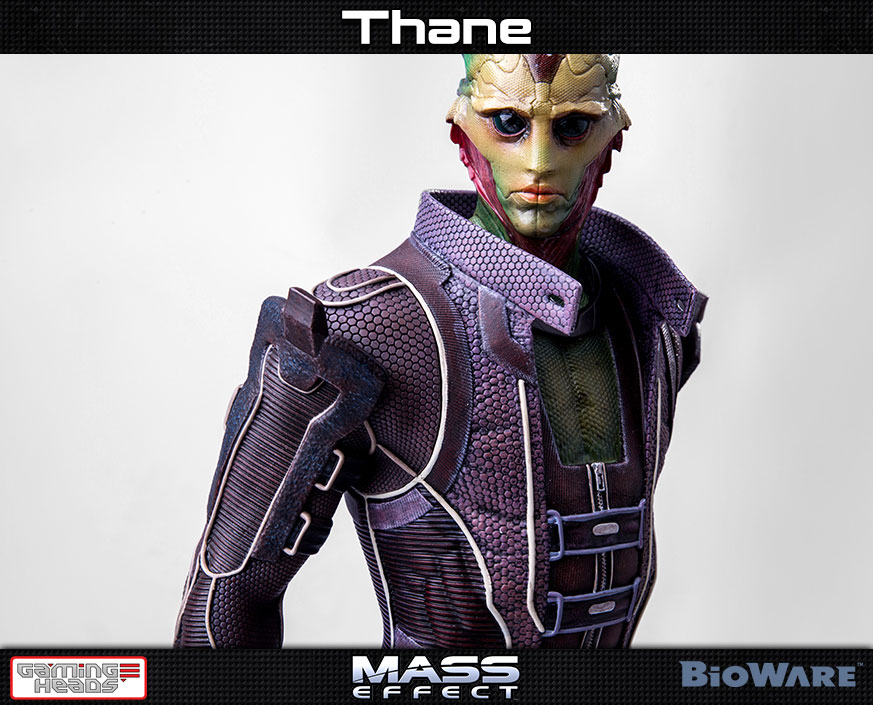 Unlike most assassins in the galaxy, Thane Krios gets close and personal instead of picking off prey from behind a scope. As professional as he is spiritual, Thane asks for forgiveness each time he takes a life. One of the most skilled assassins in the galaxy, the Drell's unique skill set proves invaluable to Commander Shepard during the war against the Reapers.

Each statue comes in deluxe full-color packaging, has a hand-numbered base and a certificate of authenticity.

My Hero Academia Grandista PVC Statue All Might 28 cm

Lord of the Rings Bust Balrog Flame of Udun 49 cm

Shadow of the Colossus: The First Colossus Valus Statue 46 cm

Planet of the Apes Statue Apes Through the Ages 29 cm

Game of Thrones Mask Sons of the Harpy