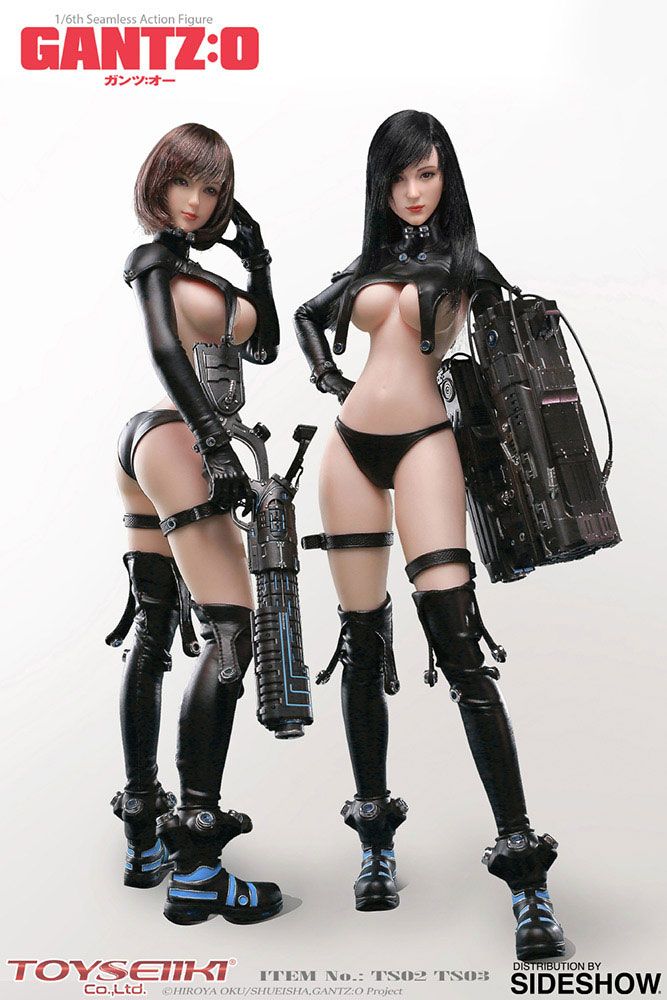 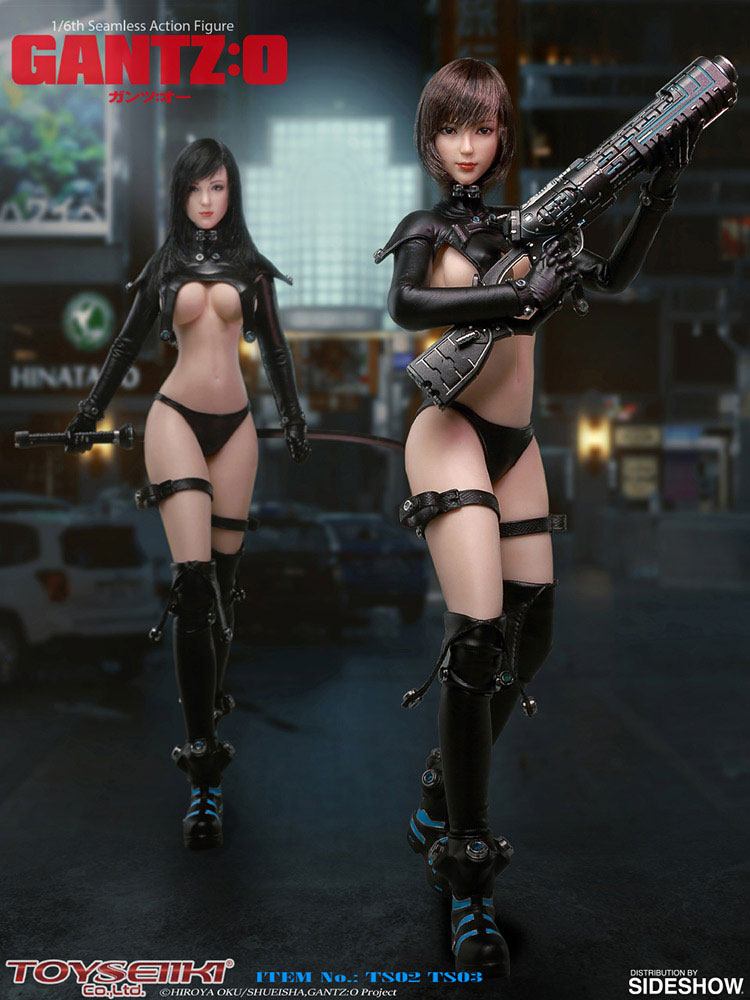 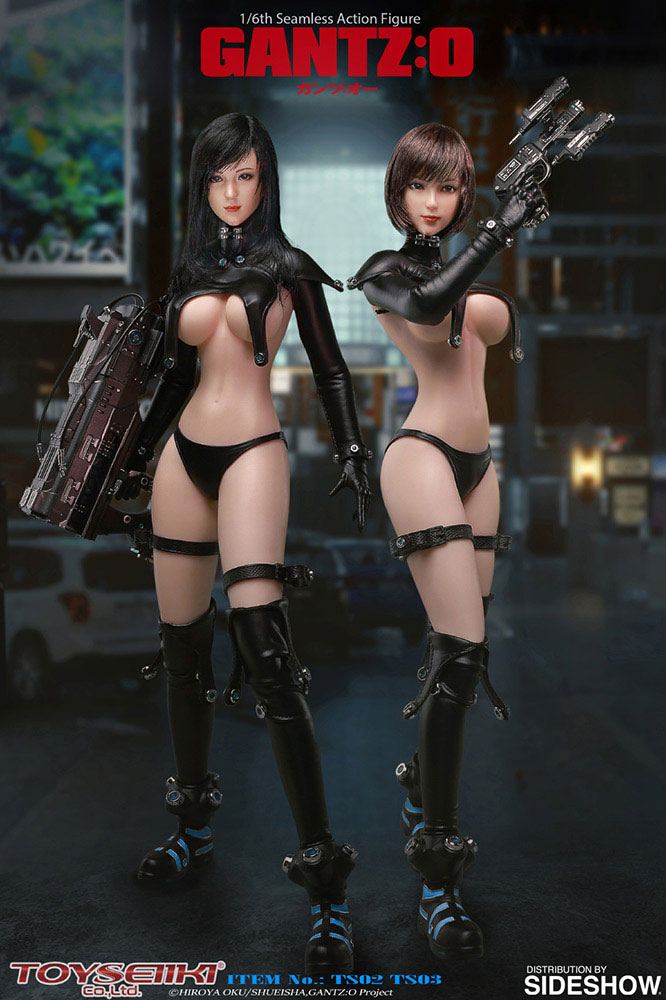 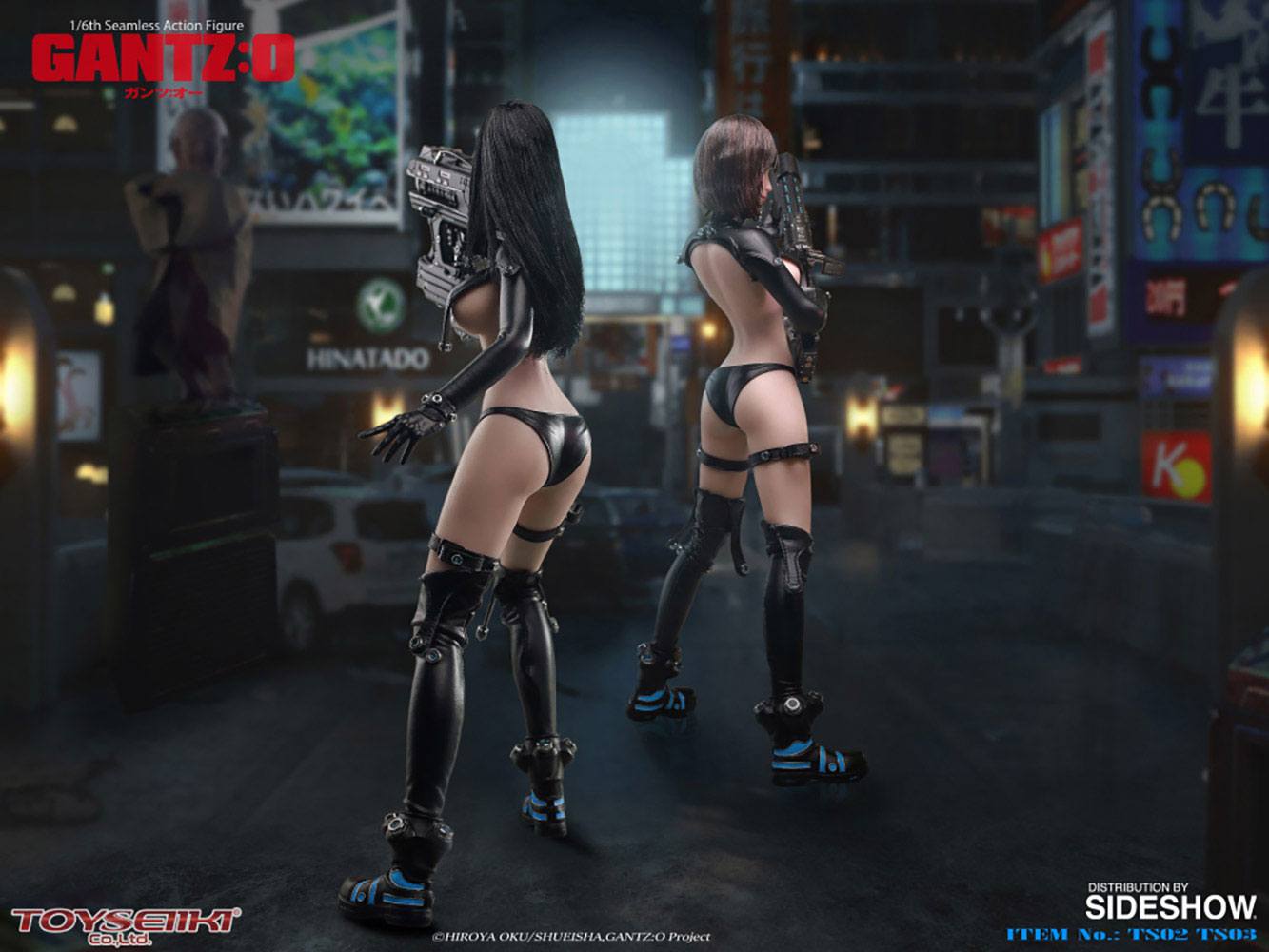 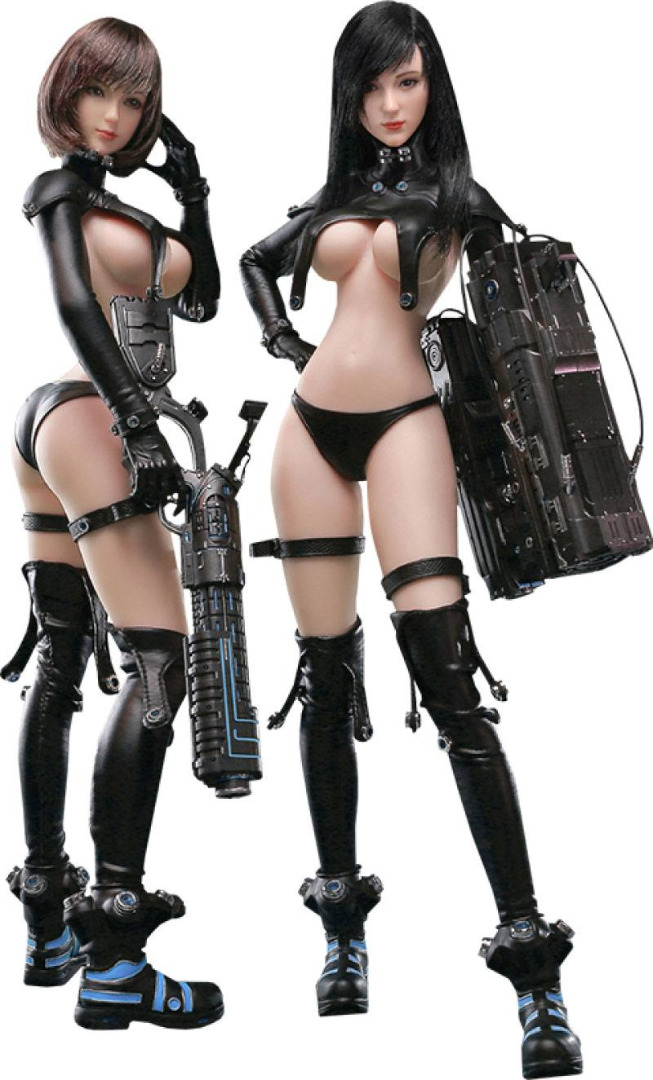 Reika is a dark-haired popular Japanese idol famous for her modeling. She was teleported to the Gantz room when being involved in the killing spree in Shinjuku. Later being a member of the Osaka team, she wears a Gantz Suit and fought against aliens and monsters. The Z-Gun is a large-scale two-gun type, it can apply severe gravitational force in a circular area and force everything within range of the shot to slam into the ground or be flattened. Her Gantz Sword has outstanding cutting performance and is meant for medium-range attacks, but its tricky to use and thus is only suitable for the advanced.

Anzu is a short-haired, good-looking single mom of a young boy. Also, she is a member of the Osaka team, wearing a Gantz Suit and fighting against the aliens and monsters. The X-SHOT GUN is an advanced version of the X-Gun. It's meant for a longer range and can make its hit target explode from within. The Y-Gun is meant for medium-range attacks and is used to binding targets through three "laser anchors" launched by the gun and teleport them to another world.