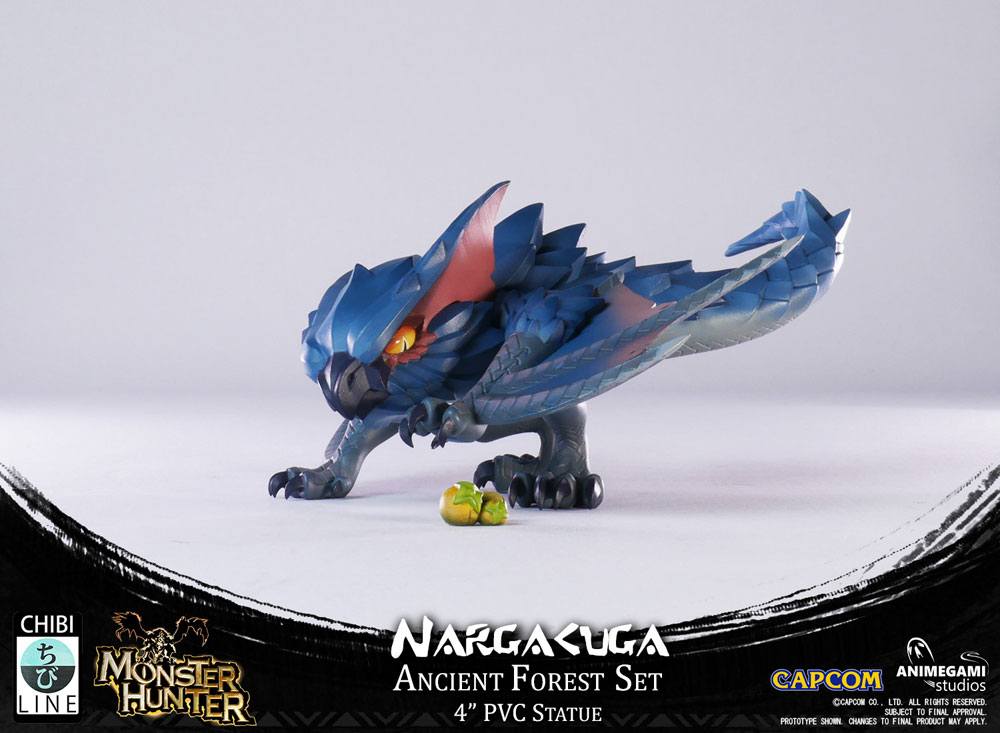 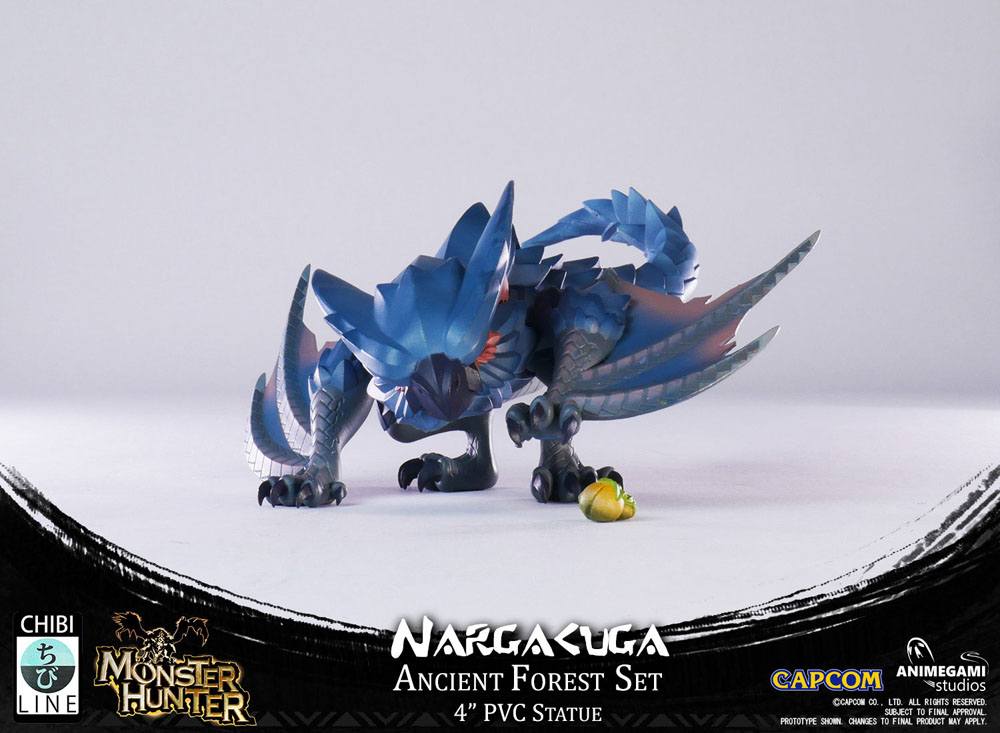 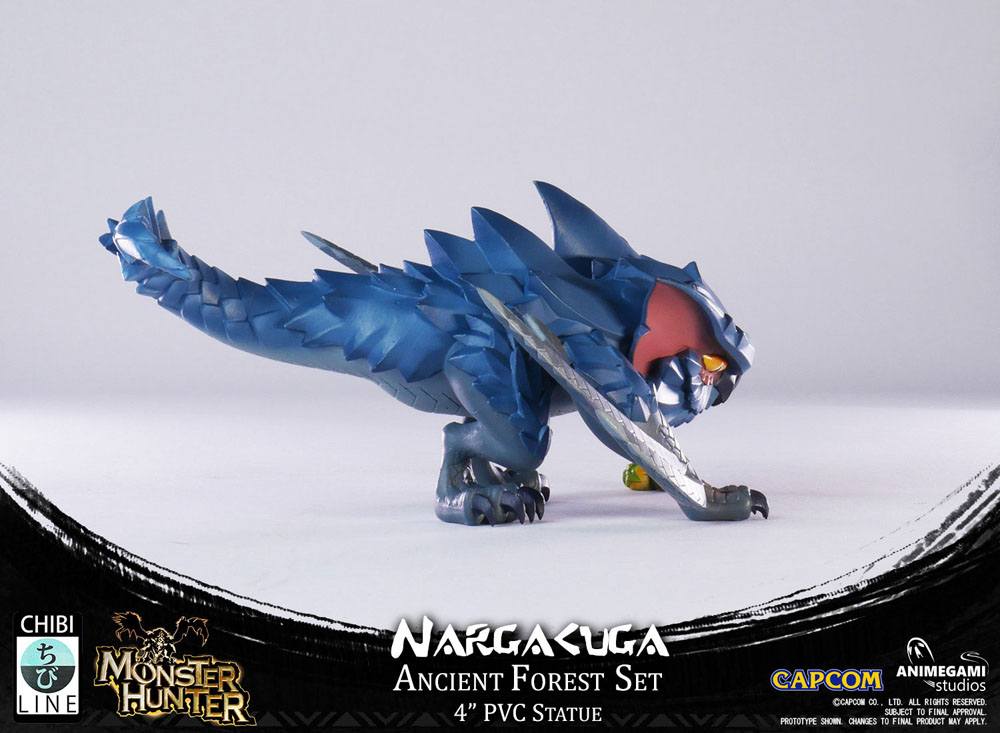 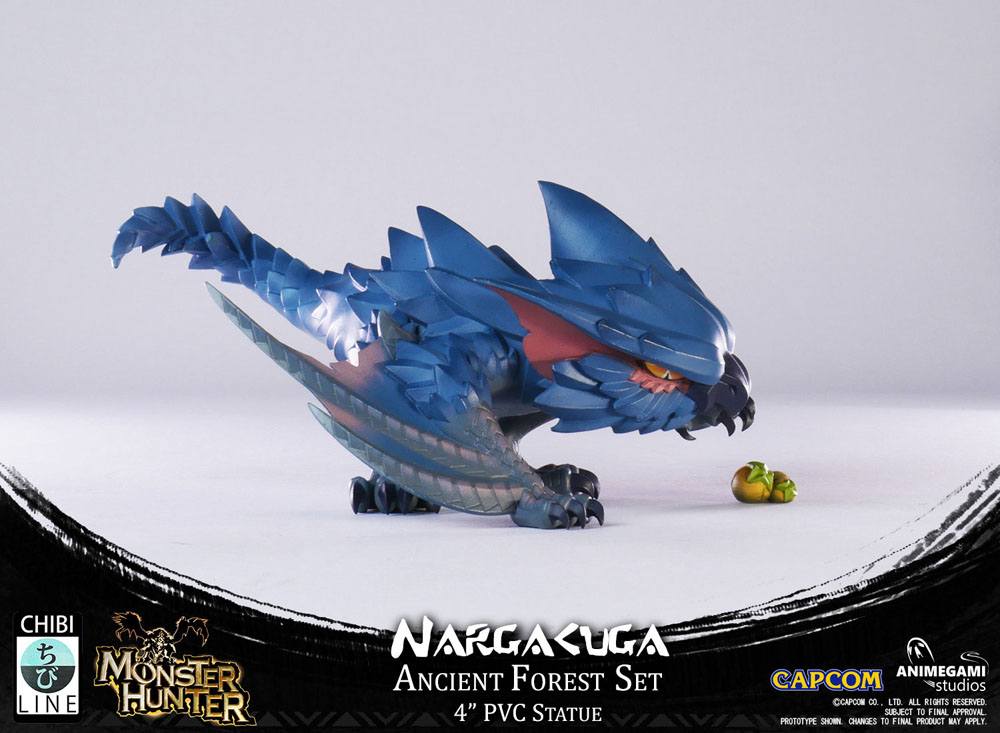 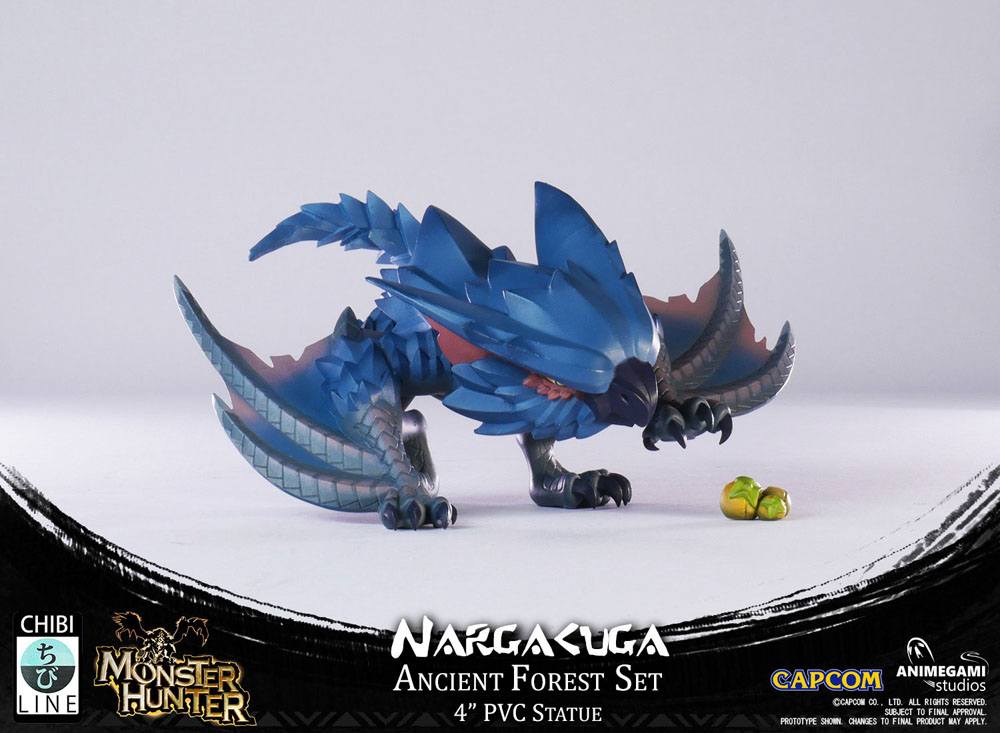 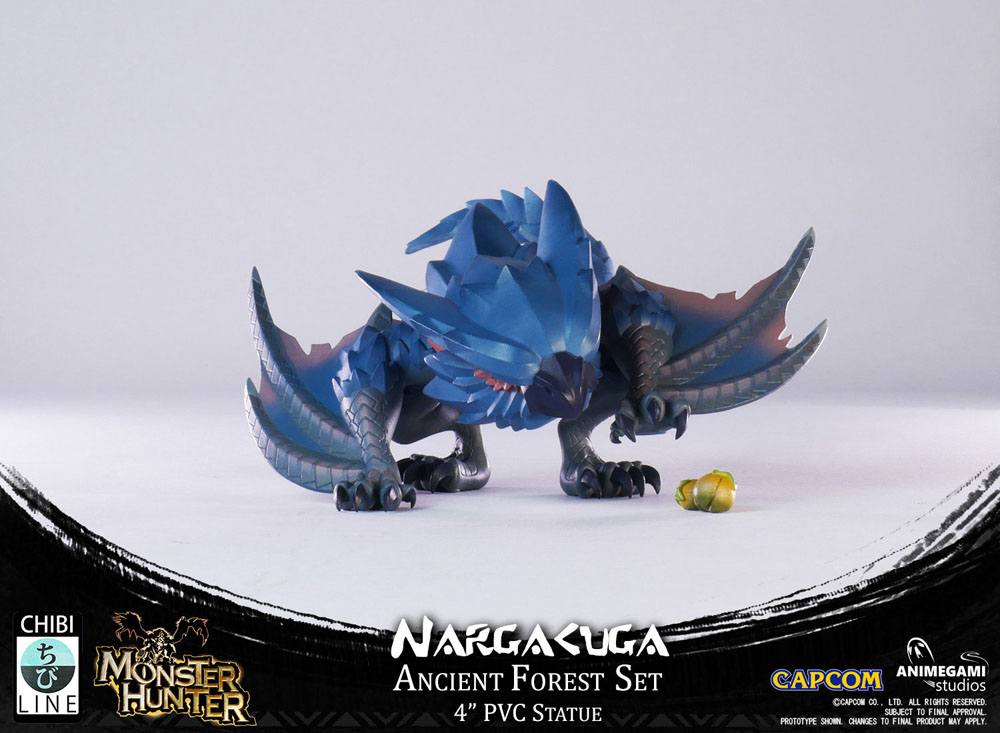 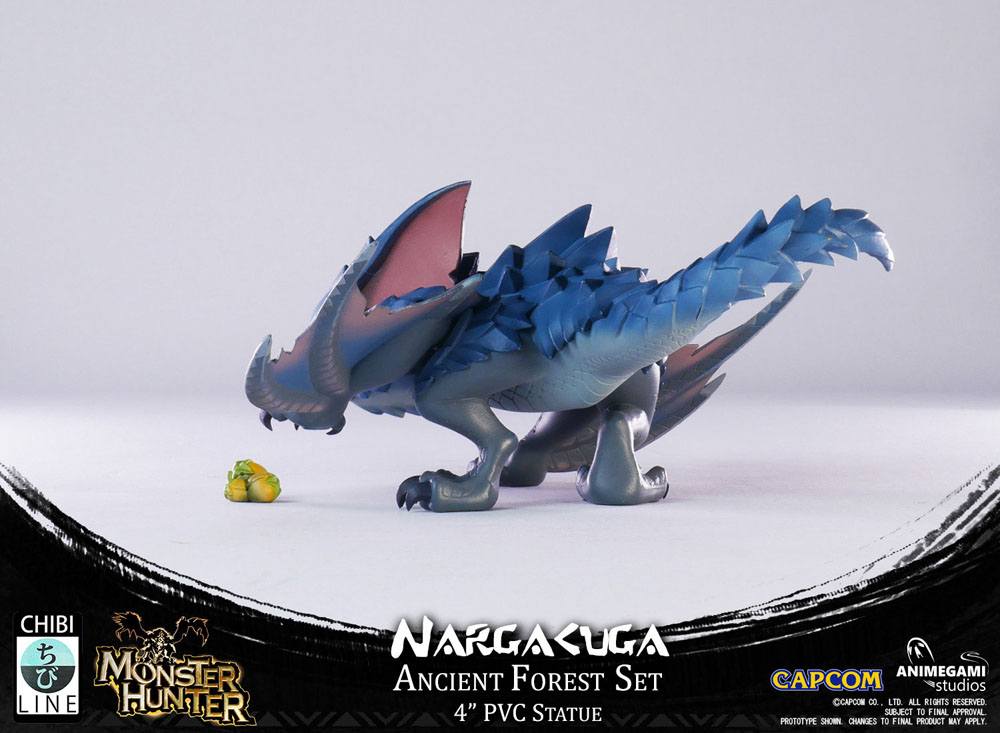 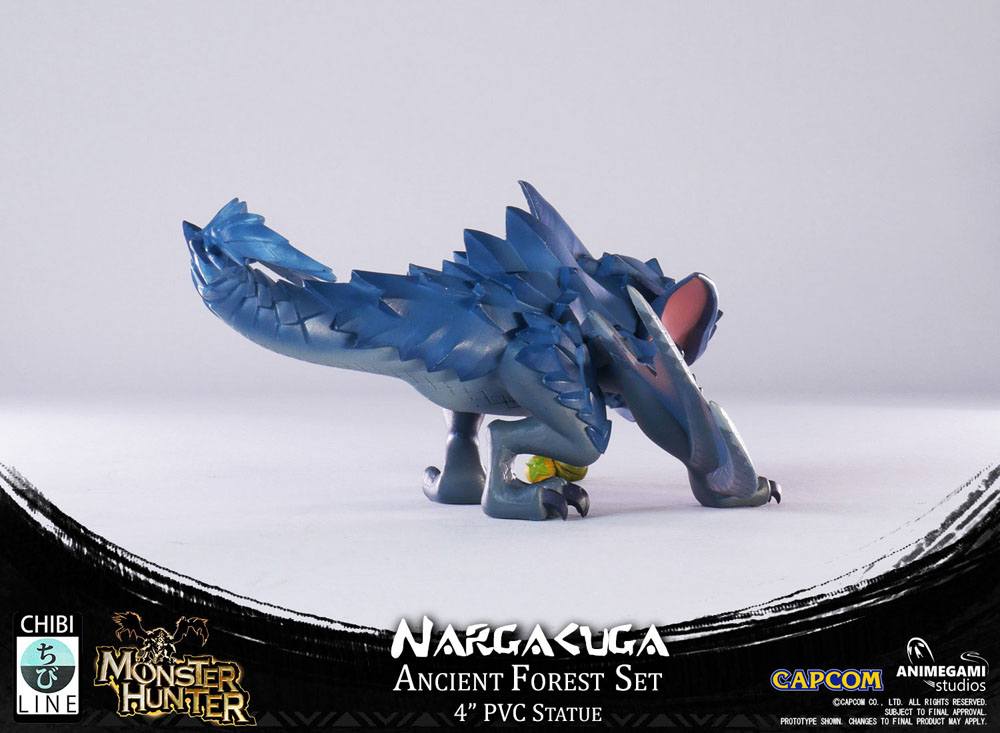 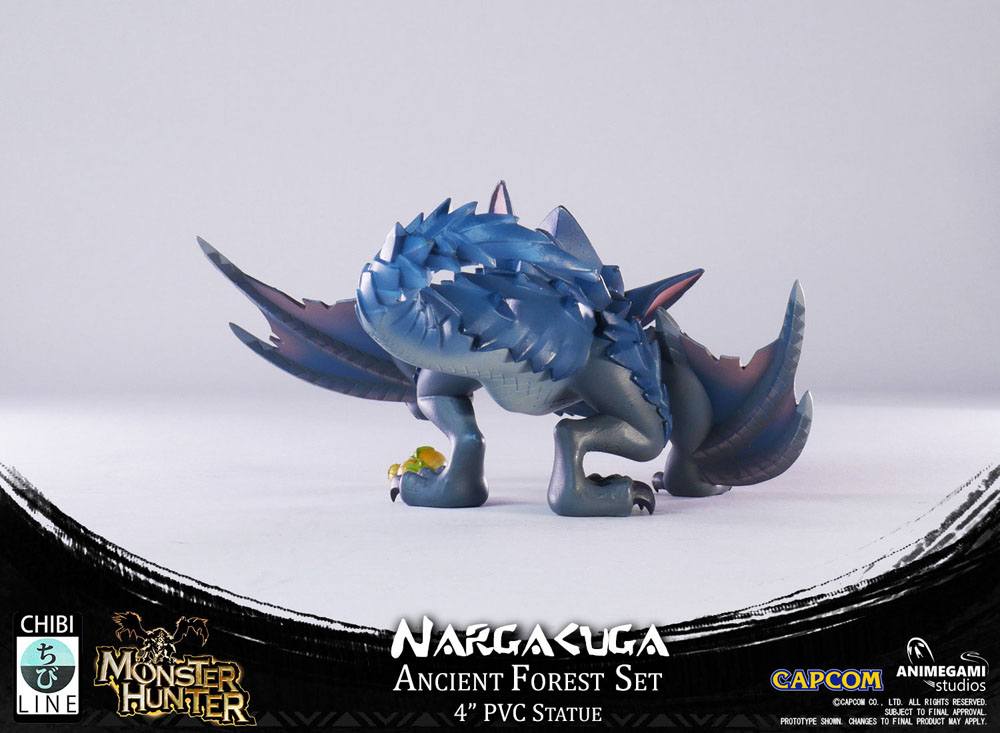 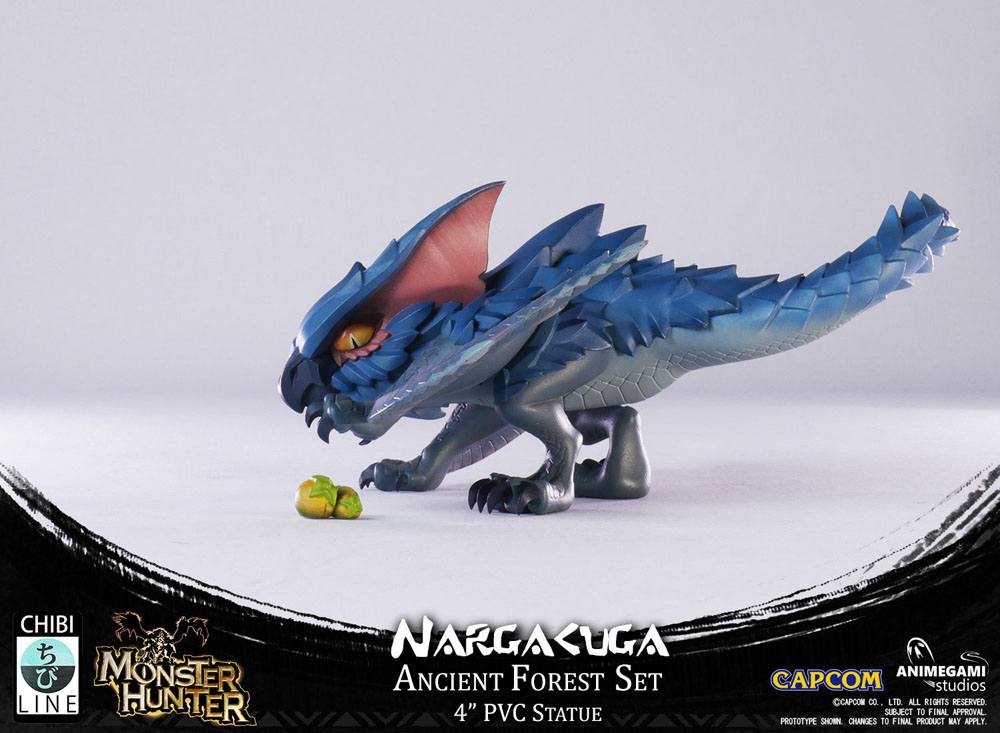 With this series of statues, Animegami's goal was to create cute poses and interactions between large monsters and endemic life, rather than typical attack poses seen elsewhere.

The main idea is to represent all biomes seen in the current Monster Hunter generation (and maybe the next?!) where you'll get five monsters and a Hunter per map.

Lord of the Rings Ring The One Ring (gold plated)

Fist of the North Star Statue 1/4 Kenshiro You Are Already Dead Ver. 69 cm

Fist of the North Star Statue 1/4 Kenshiro You Are Already Dead Ver. Deluxe

How To Train Your Dragon: Toothless 12 inch Statue