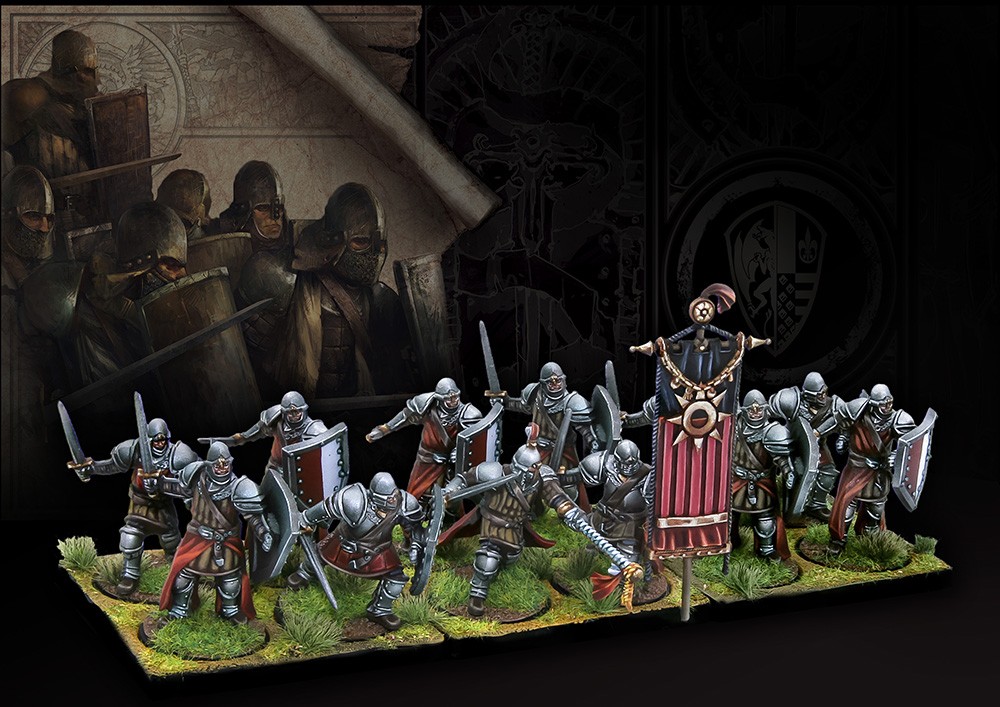 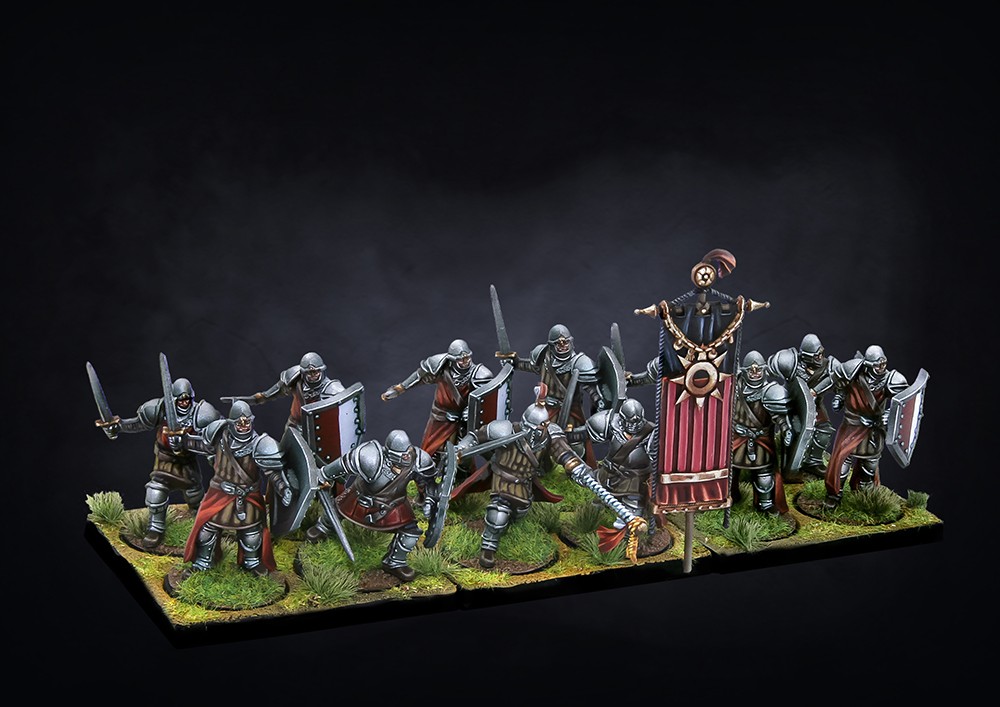 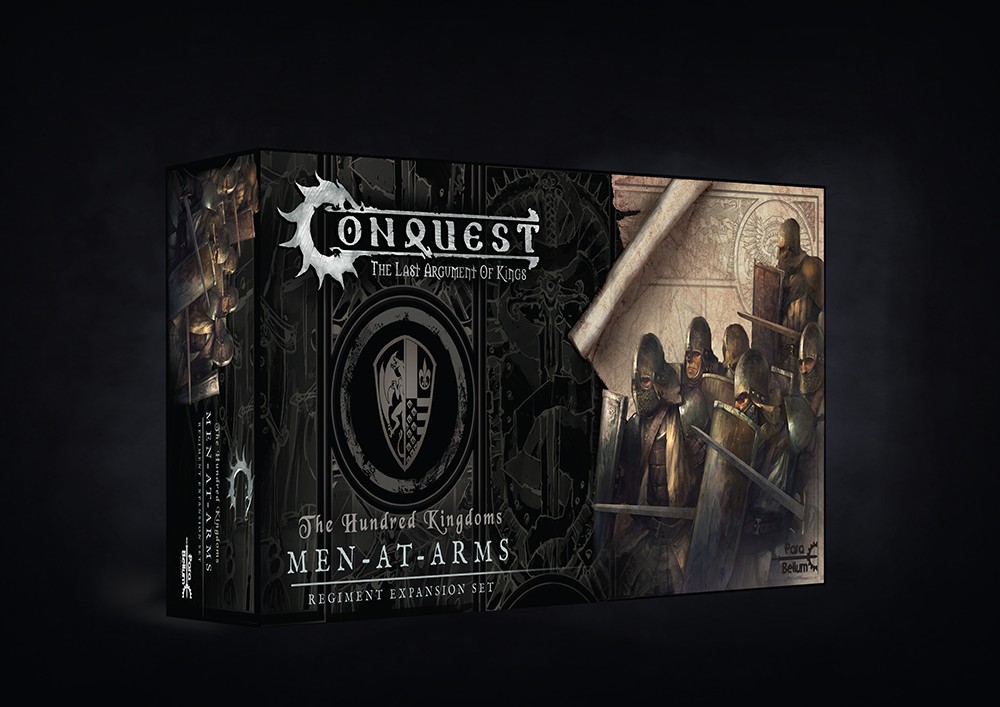 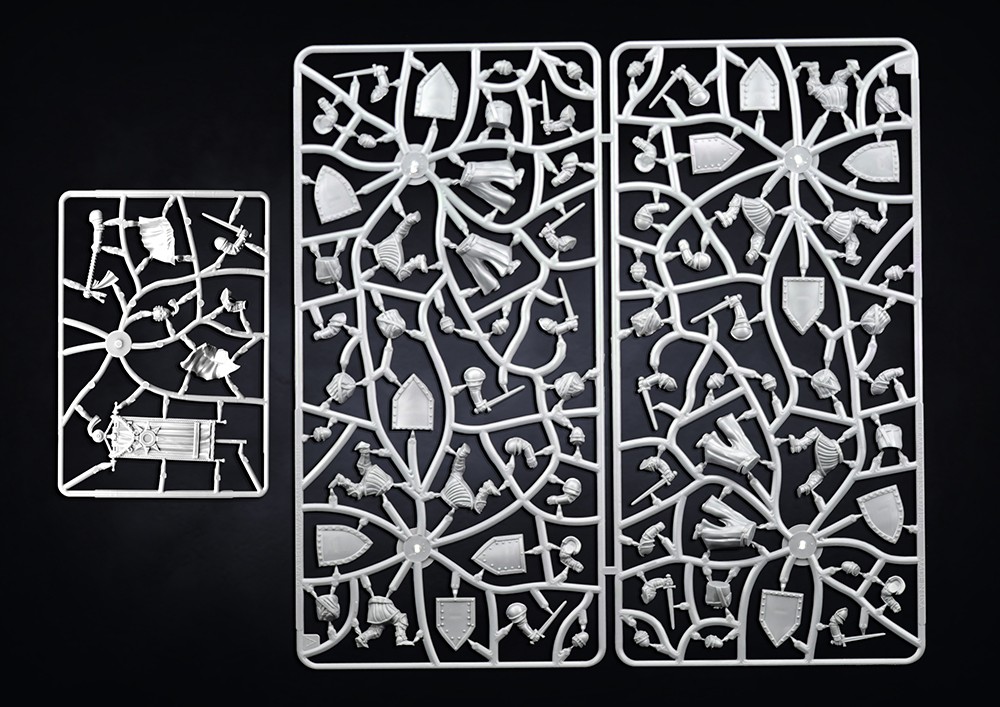 "We're not some Geronese mercenary filth here, lad. We don't make coin out of death, we don't loot the dead or plunder. We are professionals. Seamstresses make clothes, blacksmiths make weapons and tools, carpenters make furniture. We are men-at-arms and our craft is war."

The bulk of the armed forces in the Hundred Kingdoms today is composed of well-equipped, professional soldiers called men-at-arms. In the early days of the Hundred Kingdoms these men were referred to as sergeants-at-arms and were beholden to their feudal lords. They were granted plots of land in exchange for their services, most commonly as a soldier in the lord's retinue. This privileged positions allowed them not only to secure quality arms and armor, but also to train in the use of the sword, a weapon hitherto limited to the nobility. This led to the creation of a landed elite, the gentry, whose standing was higher than that the freedmen enjoyed, but still below that of the nobility. These were the soldiers with which Charles Armatellum established his empire.

As time wore on and the Hundred Kingdoms prospered, this old fashioned feudal service was slowly abandoned. The sergeants were tied to their land and the growing military needs of the empire could no longer be met by men who could not travel or establish long term garrisons, because they needed to tend to their fields. Scutage, payment to one's lord in lieu of military service, became a norm and professional soldiers who fought for coin quickly emerged to fill the void. The old, landed gentry sought to differentiate themselves from these new arrivals and coined the term men-at-arms.

Freed from the need to work and protect their land, men at arms were able to focus exclusively on their martial pursuits, allowing them to march on extended campaigns and travel in search of employment, ensuring that sufficient trained men were available to all commanders with the coin to spend in securing their services. While ranging from ragtag mercenary companies to the well trained and drilled household forces of the major noble houses, constant warfare weeds out the incompetent and duplicitous, making the men-at-arms the backbone of the Hundred Kingdoms war machine.