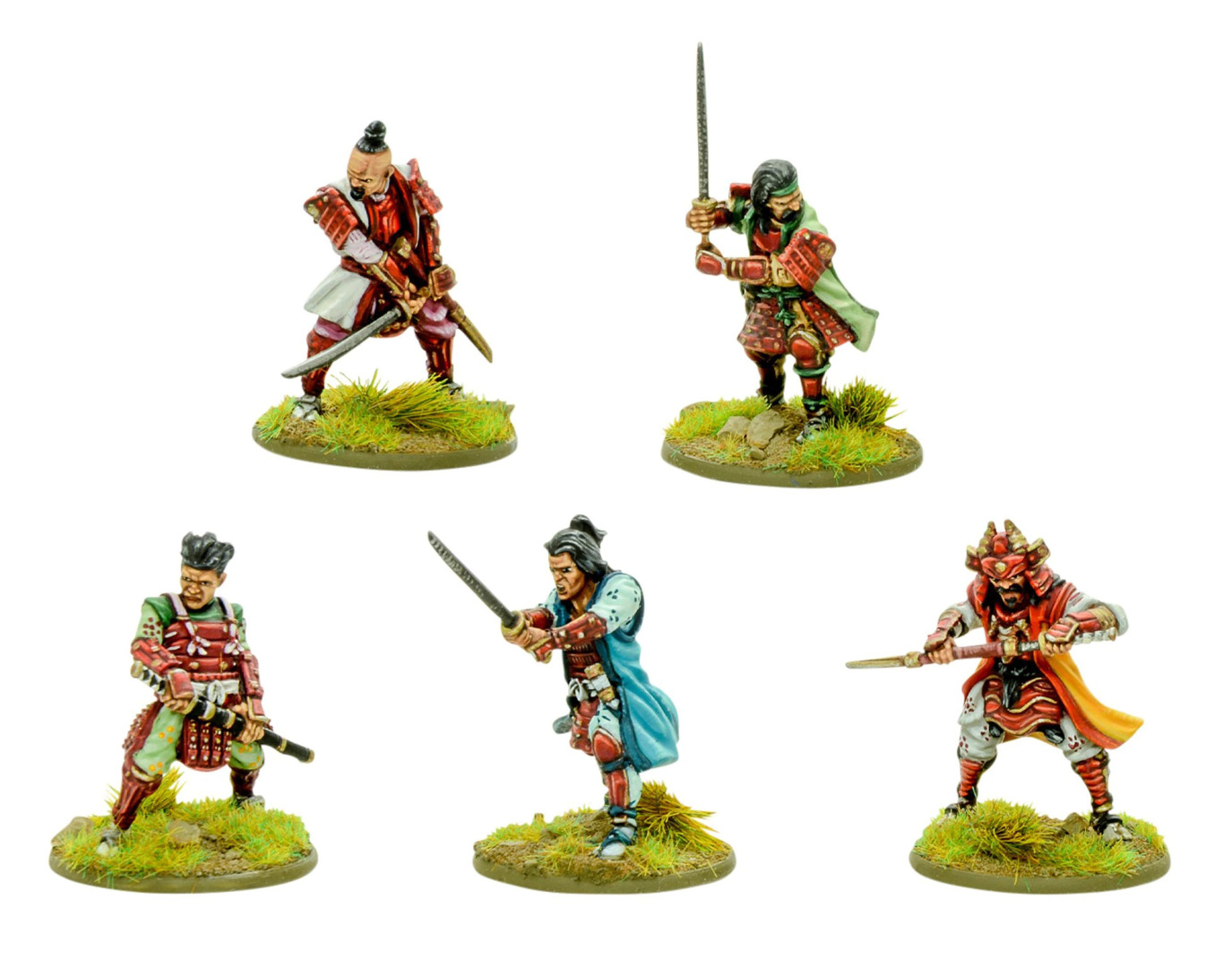 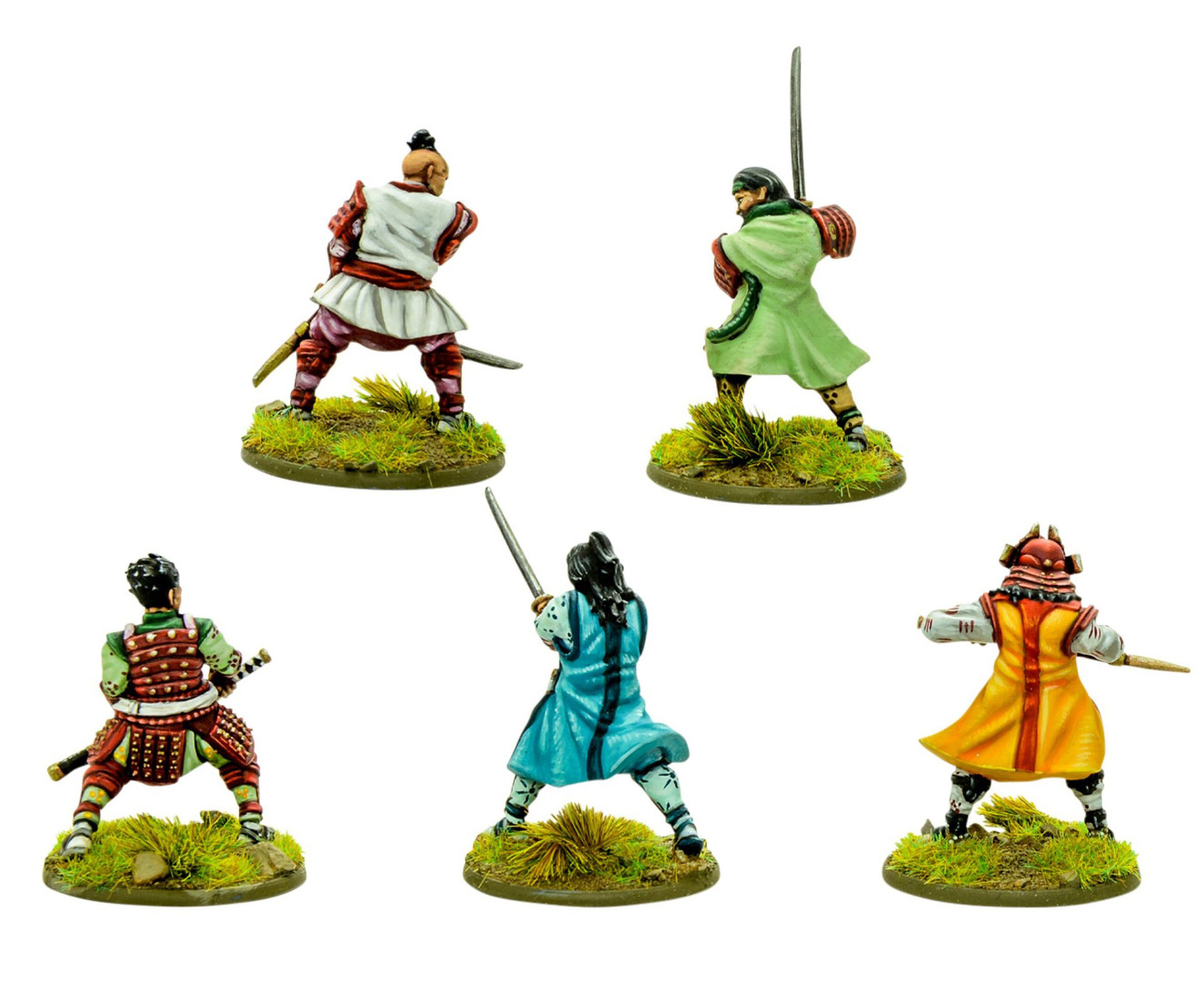 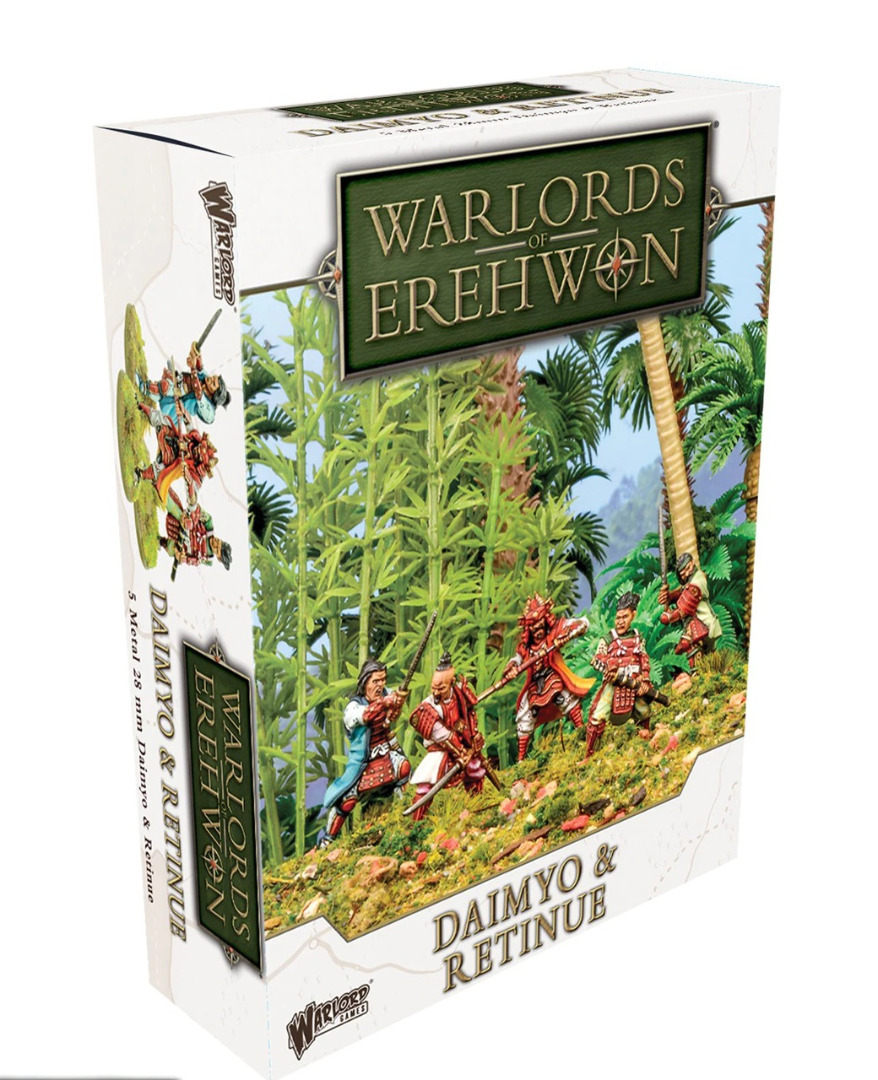 A daimyō is both a mighty warlord and leader of a venerable clan. Bitter rivalries fuel centuries old conflicts between the clans, often centred around some real or imagined slight against a long dead ancestor. The most powerful daimyō hold vast swathes of territory and vie with each other to become the chief warlord or shōgun. The daimyō is guarded by the bravest and best of the household’s samurai the hatamoto (bannermen), sworn to lay down their lives at their master’s behest. These skilled and loyal warriors stand beside their lord and are often the only people allowed private audience with the daimyō.

In the Warlords of Erehwon game, the Daimyo and Hatamoto have the ‘stubborn’ special rule to reflect their determination, which means that the unit removes two pin counters each time it is given an order instead of just one.