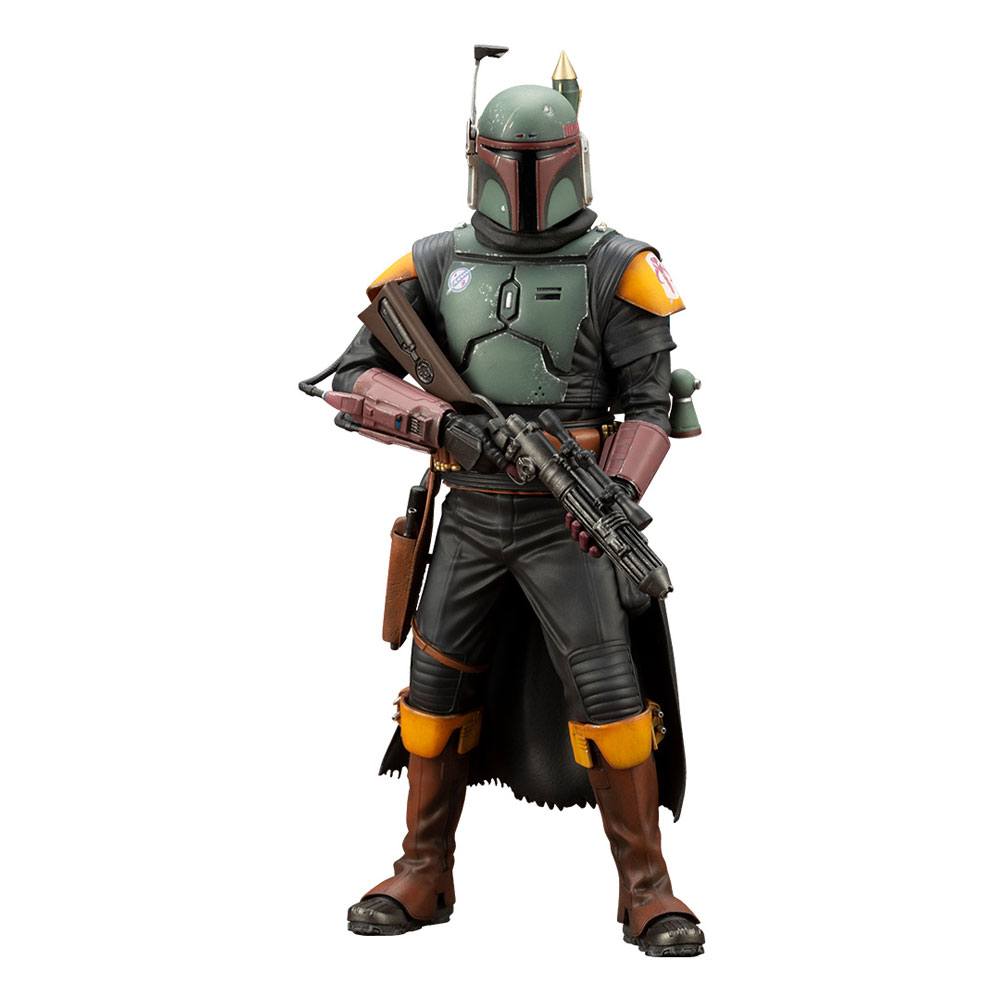 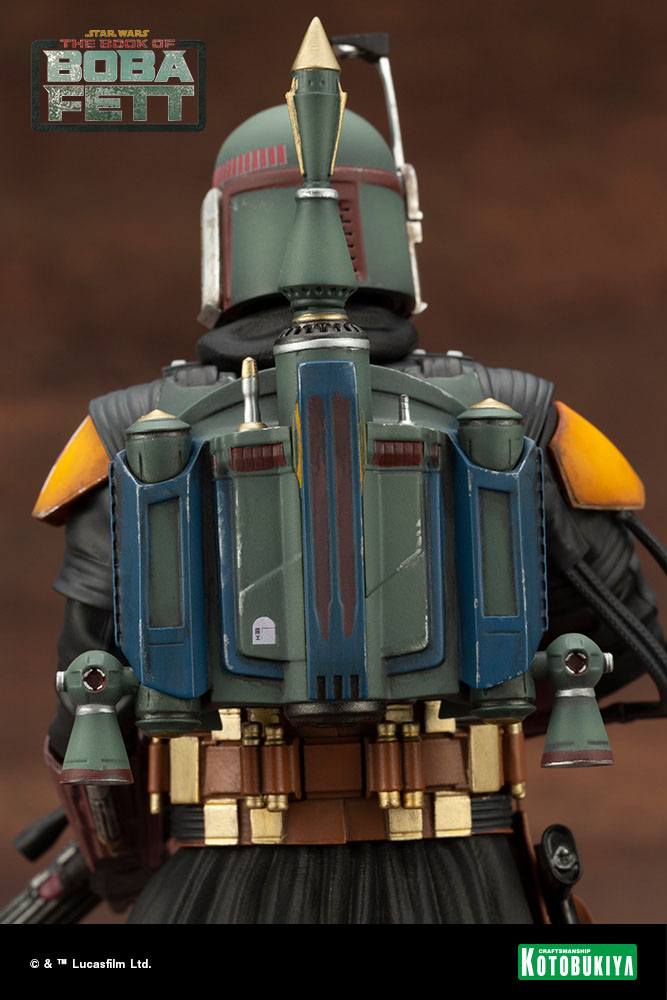 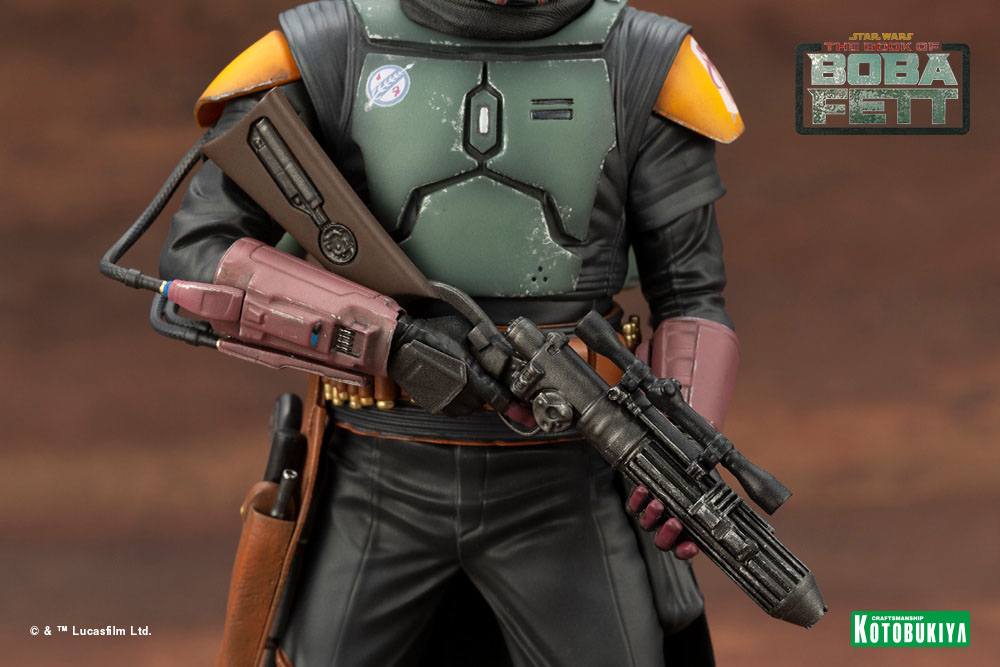 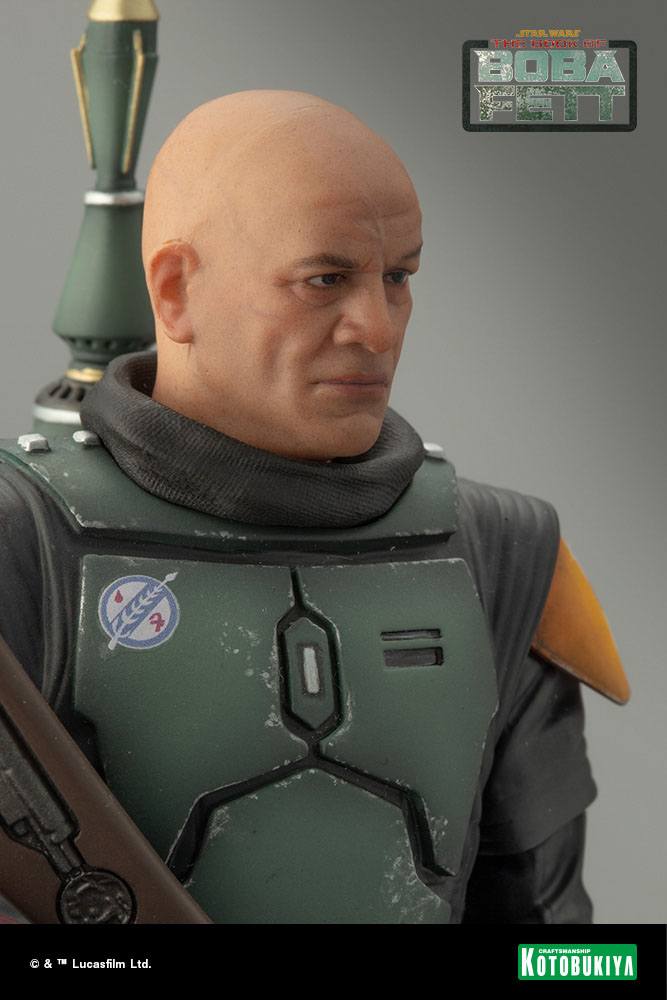 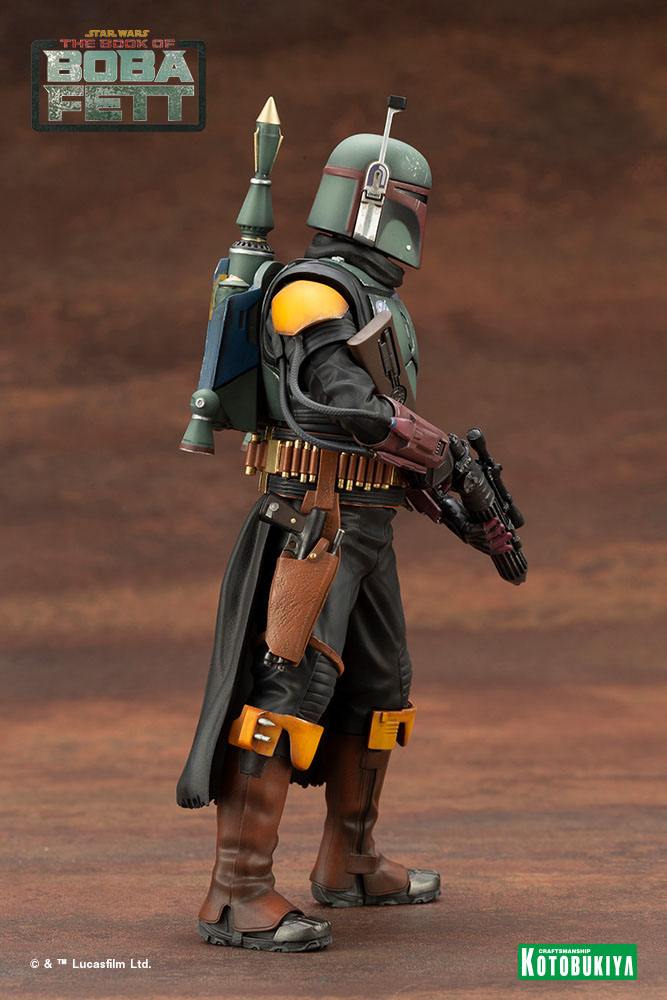 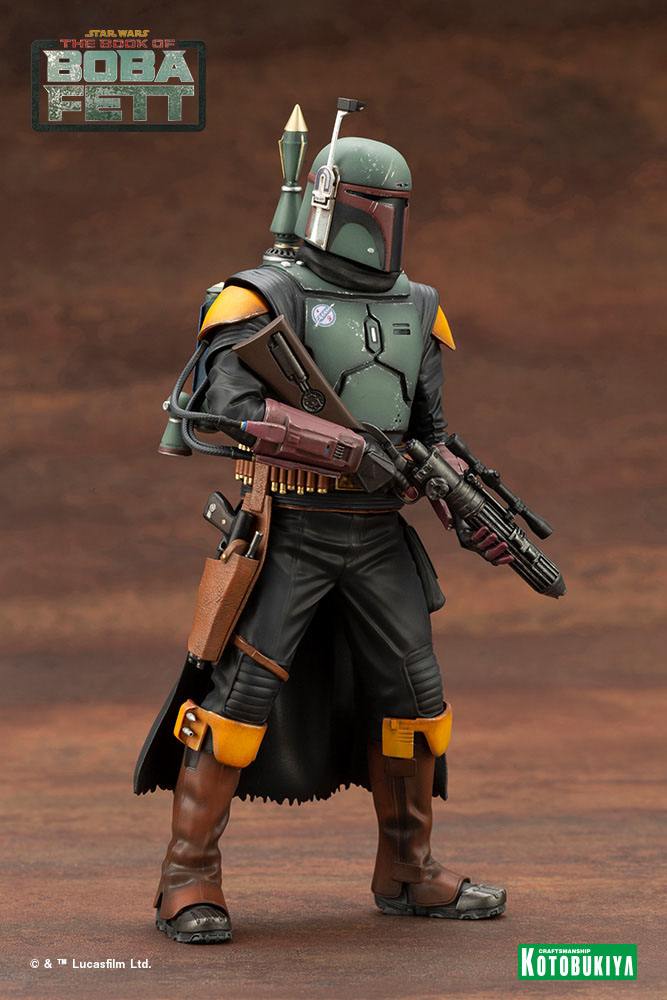 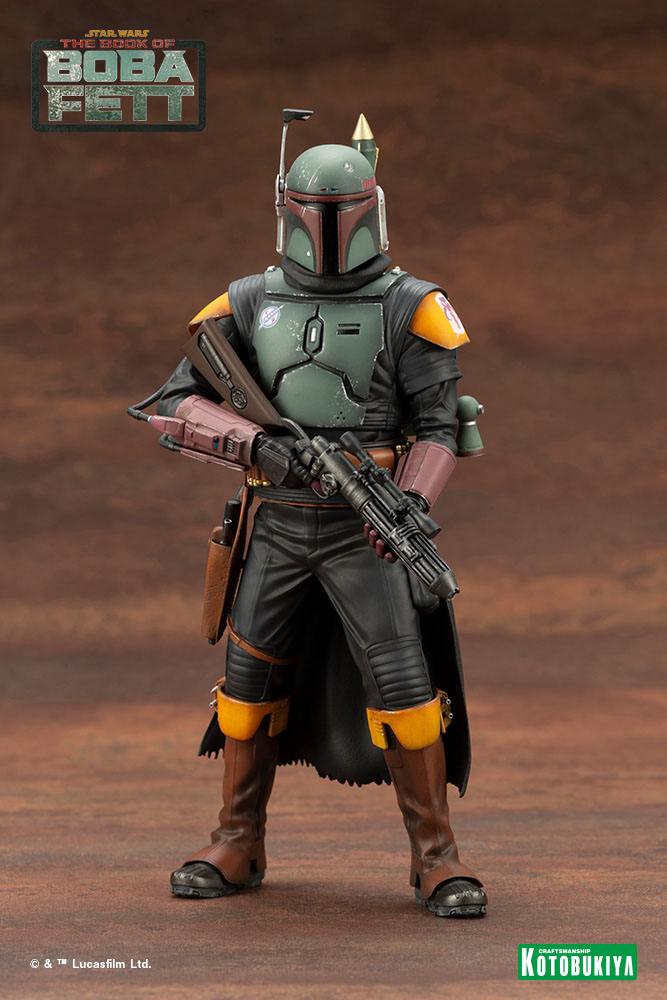 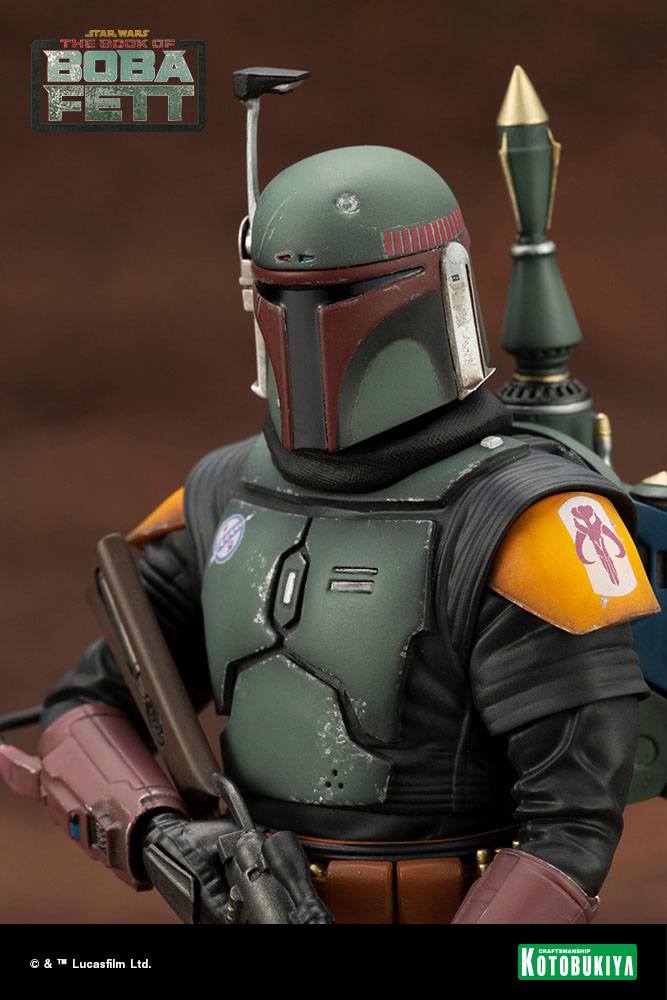 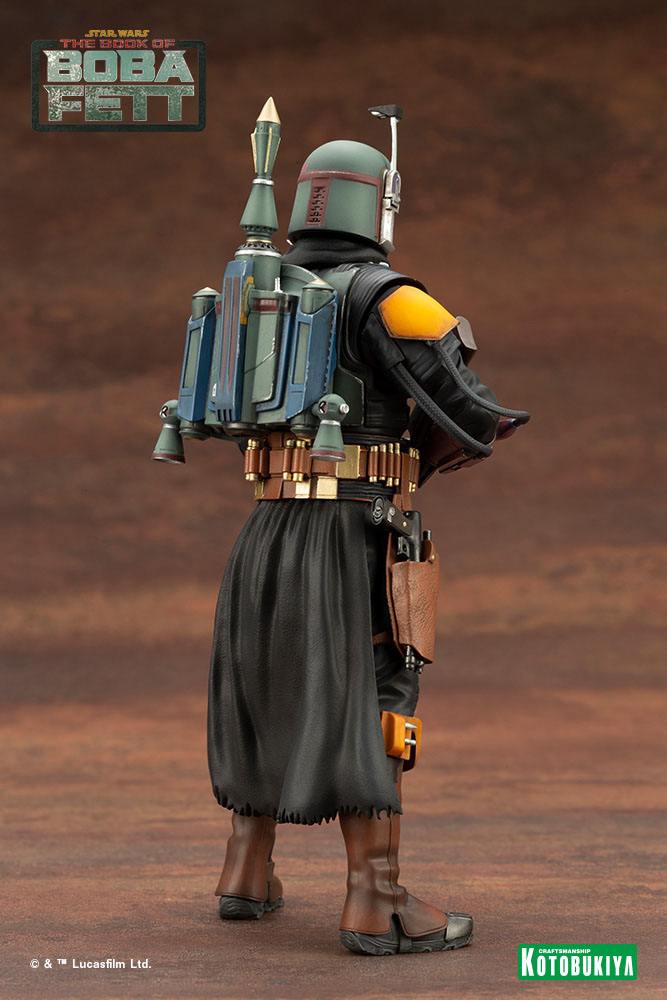 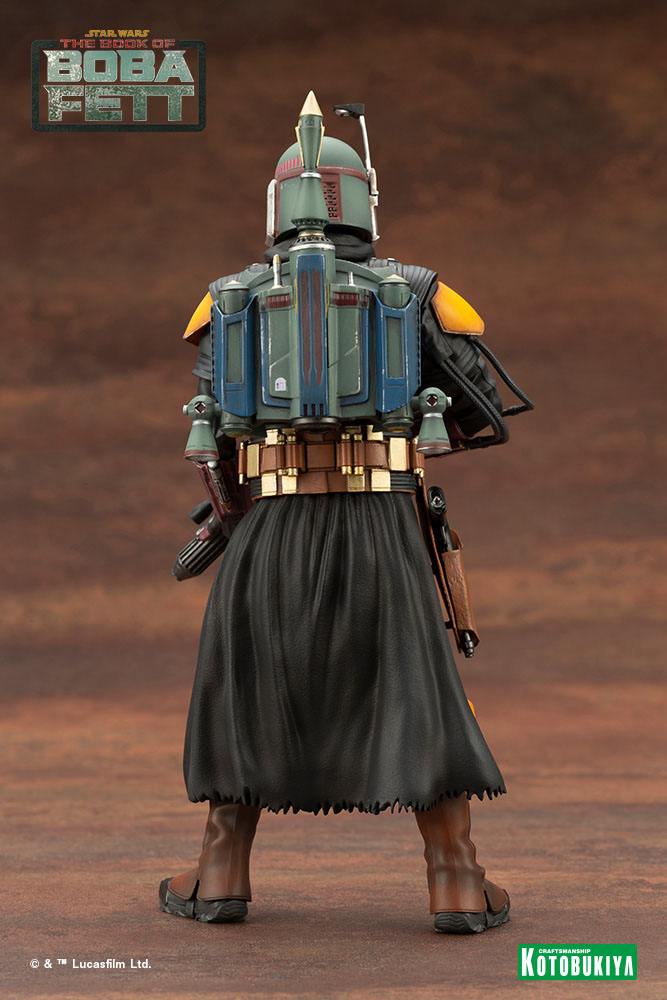 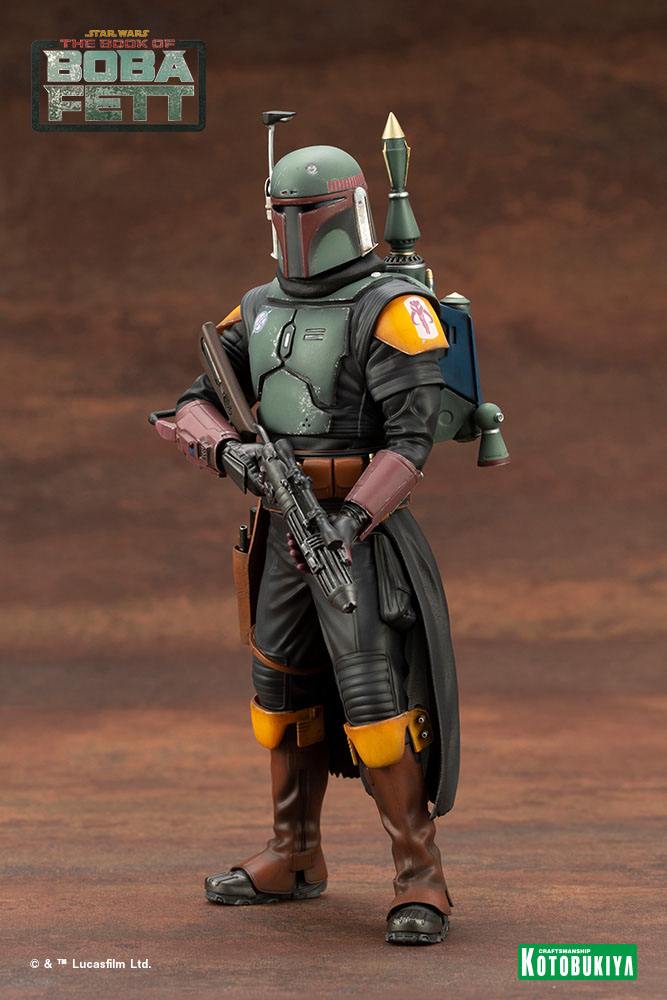 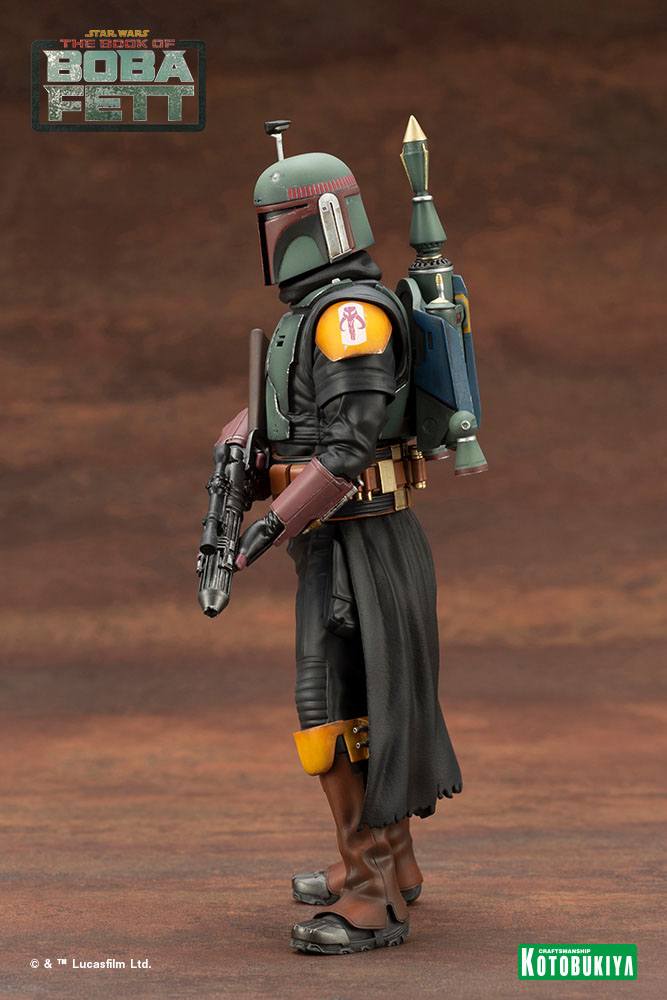 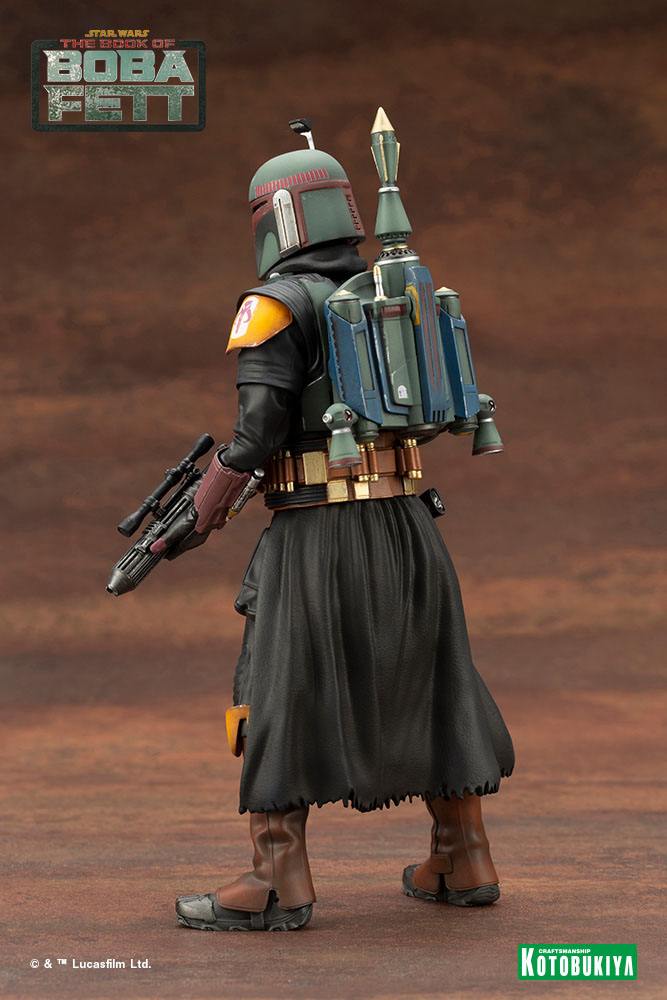 Details such as his outfit, blaster, and rifle are carefully recreated based on the character references in a 1/10 scale.

The statue can be displayed freely using the magnets in his feet and steel plate in the square base.
An interchangeable head part of Temuera Morrison™ is included.

Display this statue alongside previously released Star Wars™ statues such as the Mandalorian™ to further expand your Galaxy.

Add Boba Fett in his new armor to your collection today!

Lord of the Rings Statue Gandalf on Gwaihir

Lord of the Rings Statue Saruman The White 19 cm

The Hobbit An Unexpected Journey Statue 2A Hill Lane 11 cm

The Witcher 3: Wild Hunt Medallion and Chain with LED Eyes in Wooden Box

Lord of the Rings: The Ring of Aragorn Size 9

Lord of the Rings Replica 1/1 Helm of Elendil