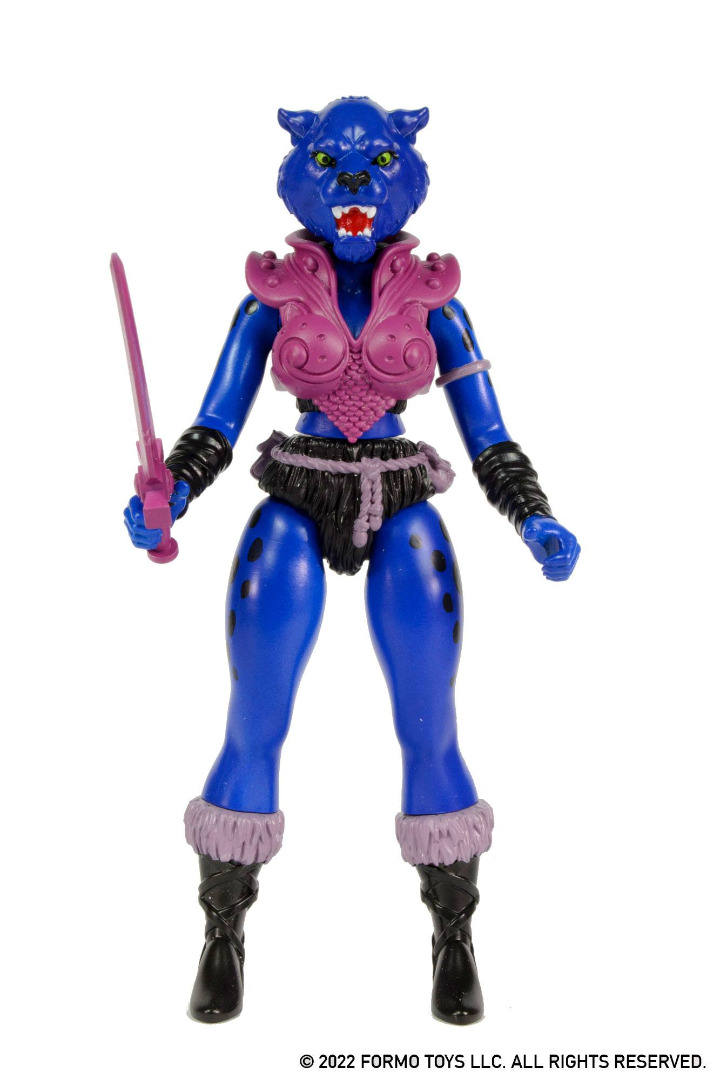 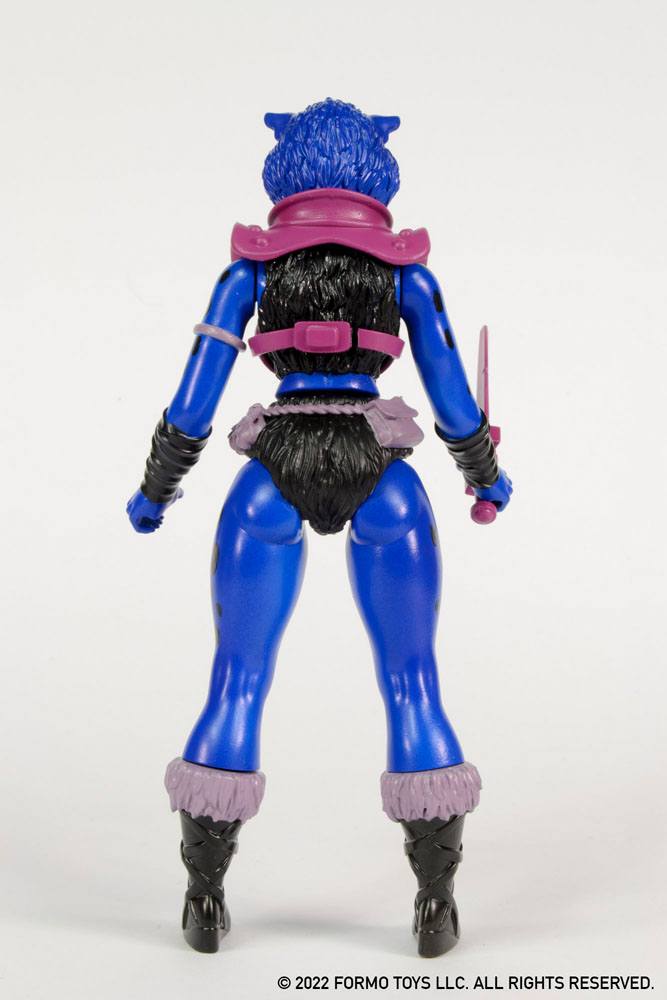 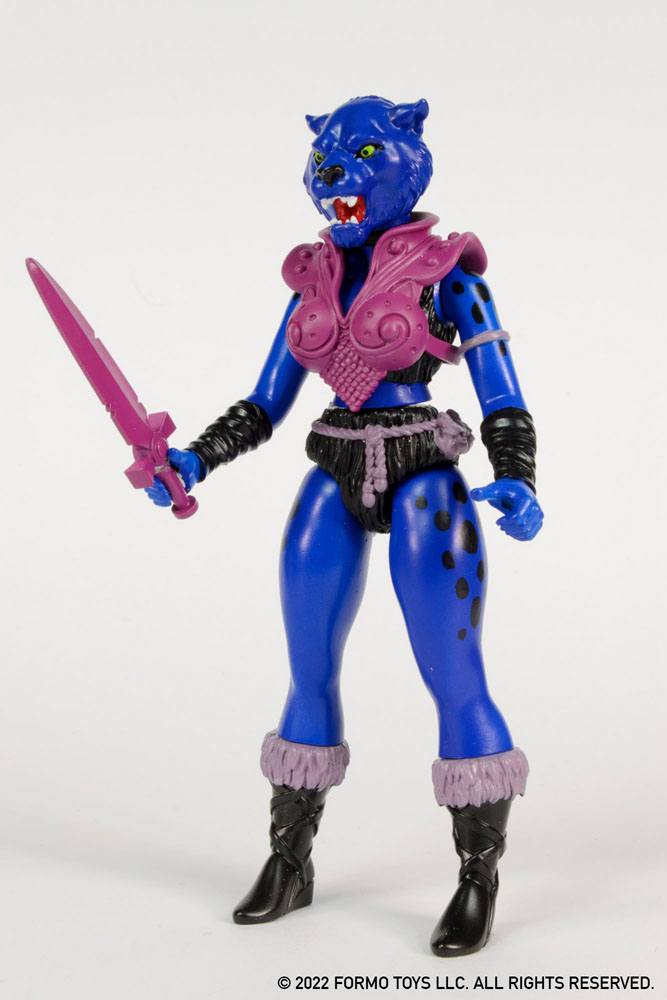 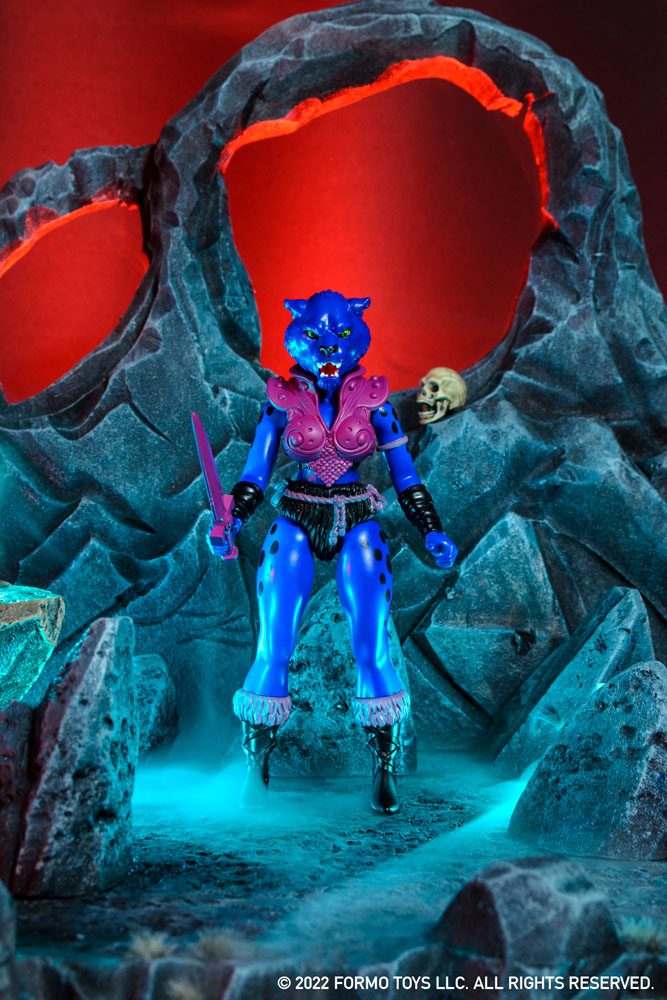 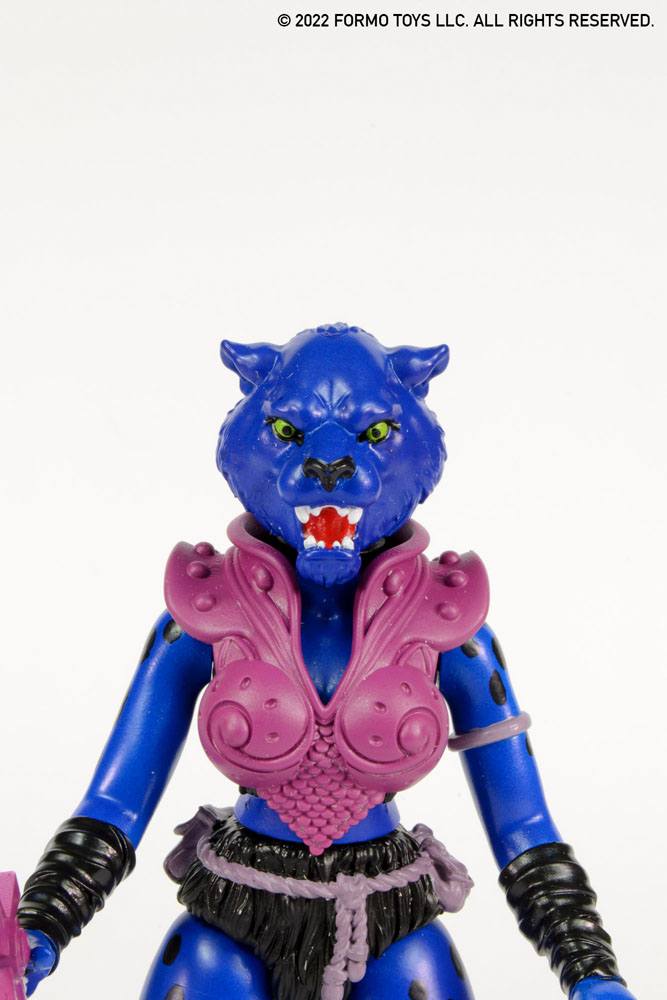 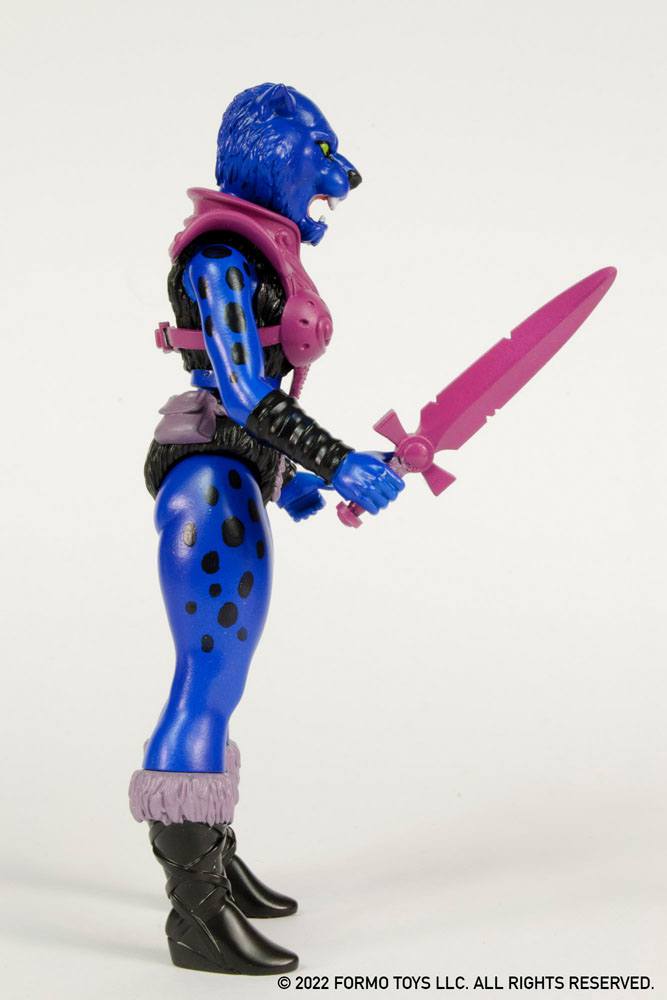 Legends of Dragonore is a new and exciting line of 5.5" action figures designed to look like those found in the toy isles and toy chests of the 1980s. When action figures were simpler... yet full of creativity and fun!

The first wave is entitled The Beginning and will include six figures. Each of the first 6 figures in the line also comes with one or more pieces of our first Divine Armor of Power figure. By collecting the entire wave, customers will be able to put together this special figure not available separately. The Divine Armor of Power figure is completely compatible with the other figures' joints.

Story: From the diary of Oskuro: The cavemen of the savage inner region provide me with a great resource of henchmen. However, their subterranean world presents them with many dangers; something that I have been able to exploit, and thus demonstrate my superiority in order to win their allegiance. Amongst these dangers are a rarely-seen, incredibly fast, and viciously lethal race of panther-like beings. On one occasion, having ventured into one of their lairs and slain many of these creatures, I stumbled across a young female kit. I made the decision to take her with me and raise her as my own. Admittedly, over the years, I have grown fond of Pantera, but it would be folly for me to show any affection, for a warrior capable of great destruction lies within her!

Pantera comes with the head and crotchpiece of the Divine Armor of Power Action Figure.
<!-- <div class="row margin-bottom-40">