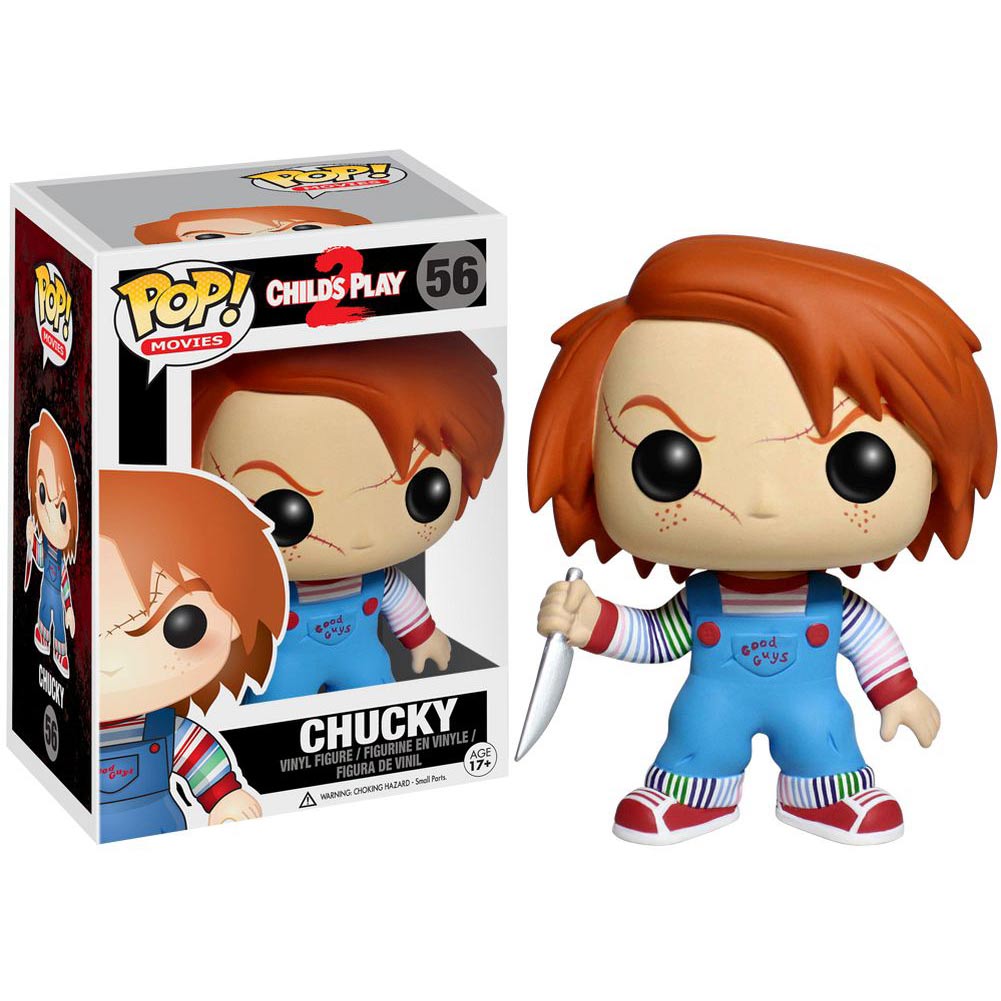 Chucky as we initially know him is a ‘Good Guy’ doll which has been inhabited by the spirit of notorious serial killer Charles Lee Ray as he is shot dead in the film ‘Child’s Play’. The character has now appeared in 6 feature length movies and counts as one of the most popular of modern horror characters. The Chucky POP! vinyl figure stands around 9cm tall.

Funko POP! My Hero Academia S3 - All For One Vinyl Figure 10 cm